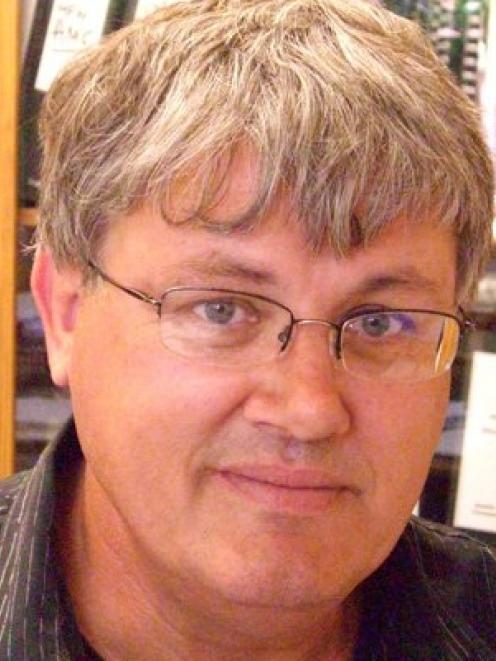 Murray Washington
Ratepayers in the Vincent ward face a possible 6.9% increase in the ward component of their rates in order to make future rises "more palatable".

As with the Maniototo ward, assessments of potentially earthquake-prone council-owned buildings, meeting drinking water standards and general inflation were factors driving the increase.

General inflation was calculated at 4% but electricity costs had risen 7% and insurance 25%.

Assessments for buildings identified in the council's desktop review as potentially earthquake prone were priced at $42,000 but in its 10-year plan, the board had allowed further money in year two as it was thought some of the buildings might need further assessment.

Some of the buildings might need substantial work to improve them and no money had been budgeted for that.

Council infrastructure services manager Murray Washington said that for other wards, meeting water standards was the major cost in upgrading supplies but for Alexandra, it was the cheapest and lime removal and relocation of the borefield were the expensive components. The total cost of upgrading the Alexandra supply was $7.1 million but it was only going to cost $2 million to meet the drinking water standards.

The Omakau water supply is also to be upgraded. The board will borrow $500,000 to cover the cost.

At its meeting this week, the board was asked to consider co-funding a feasibility study for a track between Cromwell and Clyde with the Cromwell Community Board but declined, to keep rates down.

The proposed rates increase will be forwarded to the council to be included in the long-term plan but ratepayers will have to wait for the council to consider the district component of the rates before they know the final extent of the rise.