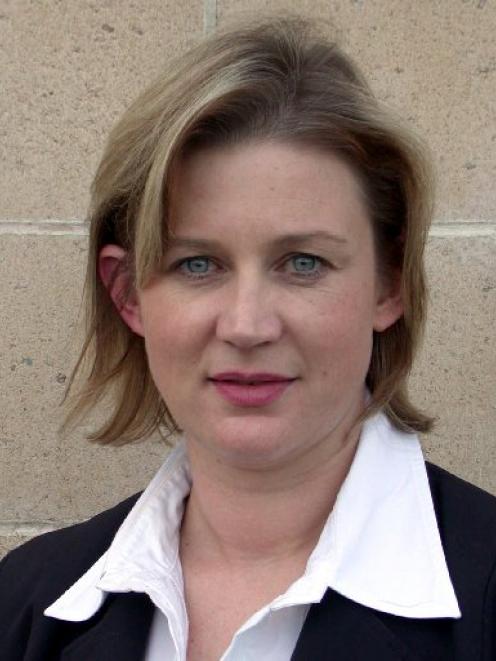 Jo Appleyard.
New Zealand needs more electricity and a new power scheme on the lower Waitaki River would enhance existing generation in the Waitaki Valley and make it more efficient, the Environment Court was told yesterday.

Meridian Energy wants to build the north bank tunnel concept (NBTC) power scheme, at a cost of up to almost $1 billion, between the Waitaki dam and Stonewall further downstream.

The granting in December of four water-only consents for the scheme by Environment Canterbury has been appealed by the Lower Waitaki River Management Society.

Meridian legal counsel Jo Appleyard said yesterday that for the sake of the country and the planet, new electricity generation needed to be from renewable sources.

"The NBTC responded to those needs by efficiently leveraging greater energy production out of the dams and canals which already made up the Waitaki power scheme," she said.

Meridian considered the scheme to be "one of the most attractive project opportunities" it was pursuing.

Over the past 20 years, electricity demand had grown at more than 2% a year.

South Island demand had outstripped the island's generation, so transfer of electricity from the North Island had increased.

The new scheme would make a "significant contribution" to the security of electricity supply in the South Island, even in dry years.

Benefits would not only be in terms of energy generation but also provide opportunities for mitigation and environmental compensation to benefit recreational users, fisheries, wetlands, birdlife and the local economy.

New hydro-electric development was allowed in the Waitaki catchment water allocation regional plan, prepared in 2005 by a government-appointed board.

However, a 150cumecs minimum flow for the lower Waitaki River set by the plan did not enable development of an economic, large-scale hydro project.

Meridian's proposal for the NBTC scheme was a monthly variable flow in the Waitaki River of between 110cumecs and 150cumecs between the Waitaki dam and Stonewall.

Ms Appleyard said the evidence Meridian would call during the hearing "may be a little overwhelming", but it would also be compelling.

It will have 16 witnesses appear at the court and present written evidence from 20 others.

If the court confirms the water-only consents, Meridian still needs land use consents from the Waimate District Council to build and operate the scheme.