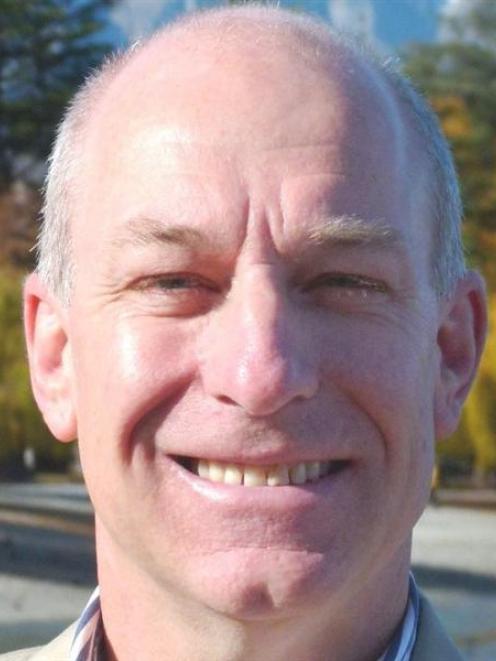 Graham Budd
Growth in newly emerged tourism markets such as China has yet to translate into a significant increase in visitor numbers in Queenstown, the resort's marketing organisation told its members yesterday.

However, the number of nights spent by tourists in Queenstown has bucked the national trend and increased, because of its heavily weighted mix of more domestic visitors and more Australians.

Destination Queenstown chief executive Graham Budd told the Queenstown Times before the organisation's quarterly update at the Copthorne Lakefront Hotel, he was confident growth from newly emerged Asian markets would be seen, but was just developing.

"The length of stay of all of our visitors is shortening and the longer-stay visitors are declining, so that's a direct link between the long-haul markets like the UK and Europe and United States, because they tended to stay longer, and the growth of Chinese tourists in particular who are only staying for a few days," Mr Budd said.

"International holiday visitor numbers to New Zealand have been very flat for the past five years with very little growth."

There had been a change in markets. The traditional ones such as the United Kingdom, Europe and the United States declining, and Australia and China-Southeast Asia growing.

Domestic visitors were often overlooked in both the national and Queenstown picture but were critically important - often more important numerically in some places than overseas visitors, Mr Budd said.

Mr Budd said the resort had a different visitor mix, with a high proportion (82%) visiting for a holiday, but elsewhere in New Zealand an average of only 48% visited for a holiday and a third were visiting friends and relatives.

"A very important part of our overall marketing thrust is how easy it is to get here," Mr Budd said.

"We're a remote location - the growth in direct flights and visitor numbers are a key part in our overall growth.

"Our challenge, and our opportunity now, is to hold those domestic numbers and try to grow them while growing the international numbers," he said.