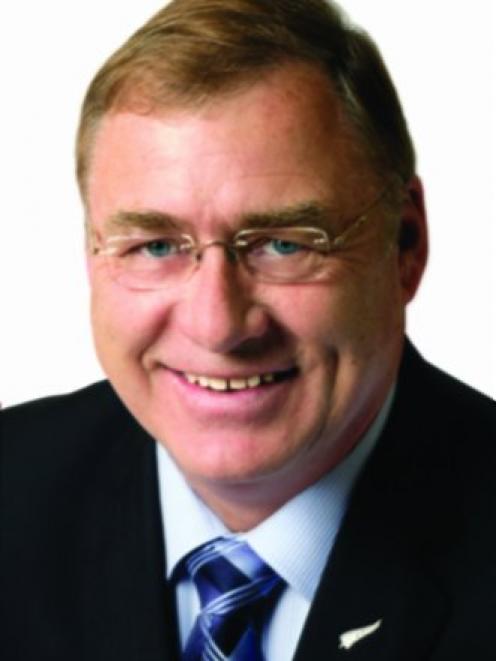 The Environment Court wants TrustPower to look again at its $400 million Mahinerangi wind farm project, saying it is not confident 100 turbines can be accommodated on the 1723ha site.

In its interim decision released yesterday, the court rejected the appeal against the project by the Upland Landscape Protection Society but asked TrustPower to do more homework on how many turbines it needs and where they should go.

However, the court said it accepted the wind farm would benefit the district, the region and also the nation.

A significant advantage, it said in its 73-page decision, is that wind generation does not produce any greenhouse gases, while the court also accepted the prospects of work for local people, both during and after construction.

It has yet to decide on how costs should be awarded.

TrustPower now has 40 working days to review its site plan and consider whether it wants to stick to its plan of erecting 100 145m turbines on the site.

In a brief statement, it said it welcomed the decision.

"This is a positive step towards increasing New Zealand's renewable electricity supply and for continued growth of TrustPower's renewable asset base.

"We are still reviewing the details of the decision and will look to progress any actions required to secure a final decision over the coming weeks."

But the court has told TrustPower to have a re-think on exactly where the turbines should go.

A revamped design would need to avoid rows of turbines or give the visual appearance of a "wall" from certain angles.

"However, we consider that if significant cuts, fills and batters can be avoided, the site may be able to accommodate up to 100 turbines if placed and sited appropriately."

Because of this view, the court said it was giving TrustPower the opportunity to reconsider both the number and location of turbines "and to provide modified conditions to meet the concerns of the court."

Its revised plan must be given to the Clutha District Council, Otago Regional Council and society for comment and, if possible, signed agreement.

But there were several key positive benefits to be gained from the development, the court said.

These were the creation of jobs during and after construction, the provision of a renewable energy power source to meet New Zealand's energy needs, and a new energy source in the southern South Island which could enable community and business activities.

Society spokesman Richard Reeve said he and other members had yet to read the decision and could not comment yet.

A statement may be issued later today.

• Minimum irreversible long-term modification of landformMajor visual effect of the activity will stop, if the activity stops, with turbines removed..

• TrustPower must prepare a site plan showing the number and position of turbines, areas to be excluded from works, access roads, cut and fill batters, surplus soil disposal areas and cut and fill calculations in each area.

• If all parties cannot agree, a further pre-hearing conference and hearing may be needed.