Rugby: Real money to be made from hosting games 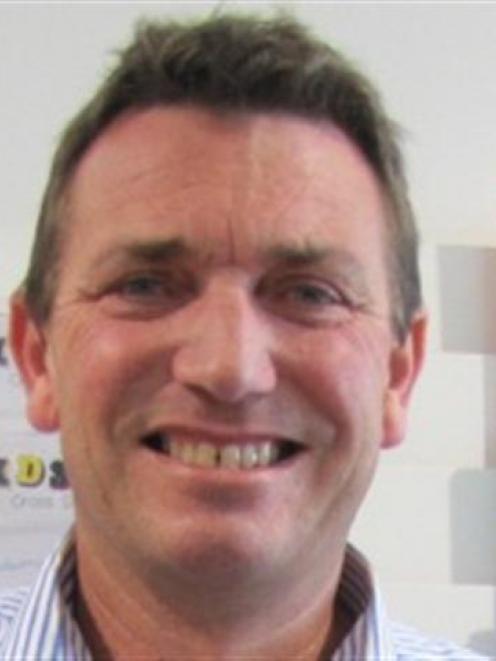 Roger Clark.
The Highlanders will make some money, but not a lot, out of making the playoffs as the cash is to be made in hosting a finals game.

The Highlanders were due to arrive in Durban early this morning and begin preparing for their playoff match against the Sharks on Sunday morning.

The side ended up sixth in the table after the final round of games in the weekend and will be on the road the entire time it is in the playoffs.

Highlanders general manager Roger Clark said the franchise would make a little bit of money out of making the playoffs but the real benefits came to those that hosted the games.

He was yet to finalise how much money the team would receive for making the playoffs but it was not significant, he said.

The host team has to play the expenses of getting the travelling team to the game. Twenty-five players were allowed to travel to South Africa with the Highlanders.

The 23 who stripped for the game against the Crusaders have travelled to Durban along with fullback and co-captain Ben Smith and lock Jarrad Hoeata.

Smith missed the game against the Crusaders after picking up a leg infection but he should be right for this week.

Clark said it would have been great to be hosting a playoff game but it was still good to be in the playoffs. If the Highlanders had beaten the Crusaders on Saturday night, they would have had a home game this week but they never looked likely, eventually losing 34-8.

But Clark said it was great to still be in the competition.

''We are still around and if you look around there are nine teams which are no longer playing so we have to be pleased about that,'' he said.

''When you look back at this time last year when we were all crying into our soup, there has been a significant improvement for what is a pretty young side.

"That is the exciting thing. We have a relatively young side who, along with the coaches, you would like to think can build on what we have done this year.''

Head coach Jamie Joseph re-signed for another two years last month and his assistants are expected to follow suit when the season finishes.

Clark said the team had plenty of time to prepare in Durban for the match and had been to the republic before.

Earlier in the season, the Highlanders travelled to South Africa and played the Sharks a week after arriving.

They scored an upset 34-18 victory over the South African side, which was leading the competition at the time.

Clark said that win showed the team could recover from the long flight quickly and had the ability to win in South Africa.

If the Highlanders beat the Sharks, they will face the Waratahs in Sydney.

Clark confirmed the team would fly straight to Sydney and not come back to Dunedin if it was still in contention.