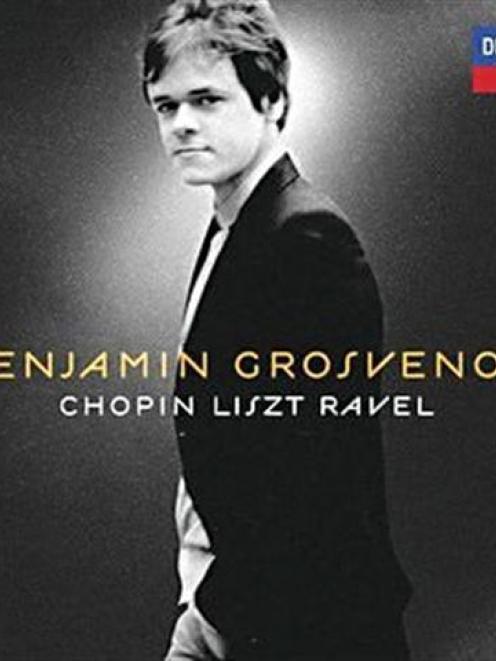 Grosvenor first achieved prominence in 2004 as winner of the BBC Young Musician of the Year keyboard finals. Last year, he was chosen as the first-night concerto soloist (Liszt) for the Proms in Albert Hall.

This first CD for Decca shows him as a master pianist with all the technique required, plus precocious sensitivity. Without any need to show off his skills he puts astonishing grace into an emotional understanding of the music. Chopin's Scherzos 1 to 4 are alternated with three Nocturnes and then it is Liszt with two transcriptions of Chopin songs (My Joys and The Maiden's Wish) followed by En Reve. Then a remarkably fine performance of Ravel's Gaspard de la nuit. Such intelligent interpretation and tonal colour from a 19-year-old! 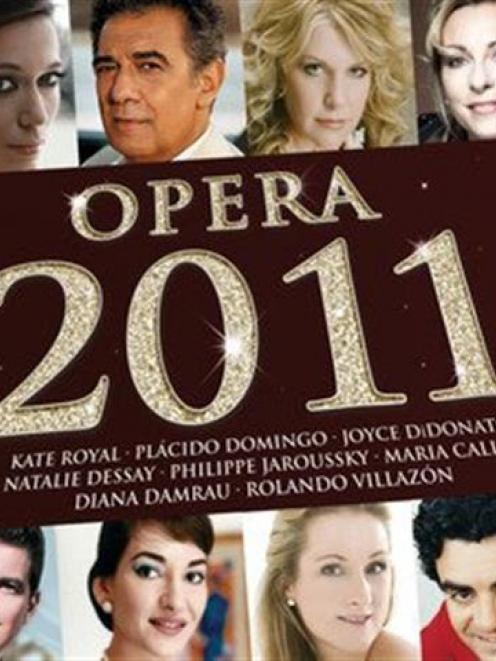 Don't be deceived by the title, these two discs are not out of date! It is an odd fact that this annual compilation's title bears no relation to vintages. Last year's includes Franco Corelli dating back to 1962, Pavarotti from 1969, Kiri Te Kanawa's aria by Cilea recorded back in 1990, and Maria Callas in two mono tracks (1997 and 2005).

Standout items for local listeners may be two contributions by outstanding Wagnerian tenor Simon O'Neill (2010 recordings of arias from Die Walkure and Parsifal accompanied by the NZSO).

Sopranos Joyce DiDonato, Kate Royal, Anna Netrebko, and others are in fine voice. Tenors include Rolando Villazon, Placido Domingo and Jose Carreras. Bryn Terfel and Lesley Garrett shine in duet in Gershwin's Bess, you is my woman now.