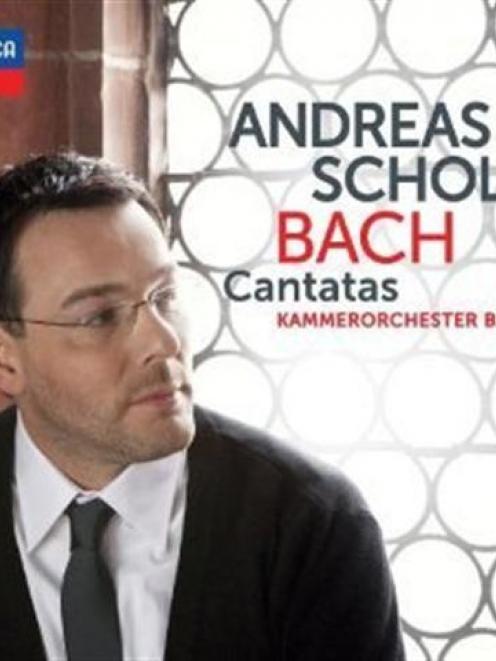 Following last year's Purcell recital "O Solitude," the famous German high-voiced singer has returned to his boy chorister roots and recorded six cantatas by J.S. Bach (BWV53 a doubtful attribution, perhaps composed by Georg Melchior Hoffmann). All works have a common theme: Christian contemplation with content at the prospect of joining the Lord in death. Ich have genug (BWV82) proclaims "all joyous I, this day to die" to leave behind "this world of woe".
Being Bach, such timeless spiritual music is uplifting rather than morbid or depressing.
Scholl's remarkable voice delights throughout, sensitively supported by chamber orchestra (led by Julia Schroder.) The seven-part BWV169 employs three additional soloists in the final aria's precious message: "love our neighbours."

Highlight: BWV82 for its slow tempi and purity of tone. 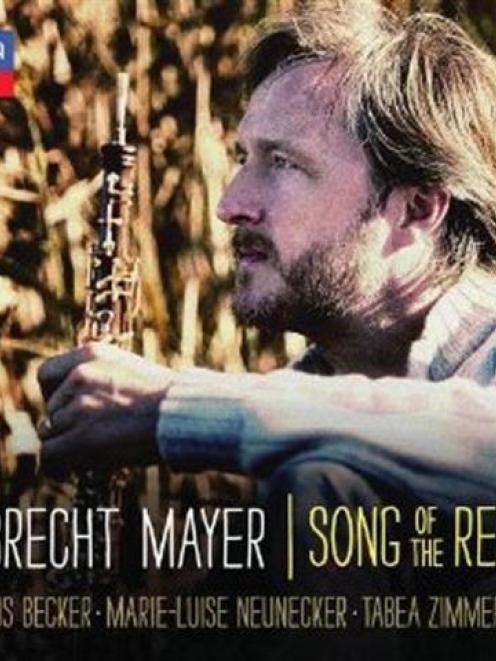 Another German musical superstar, Mayer is acclaimed in the Berlin Philharmonic Orchestra as well as a reed soloist. With Tabea Zimmermann (viola), Marie-Luise Neunecker (horn) and Markus Becker (piano) here he has assembled a virtuosic, intimate programme of German Romantic music highlighting his own gloriously rich sounds from the oboe. They include Schumann's three familiar Three Romances for oboe and piano, and other works by contemporaries of Brahms and Liszt.