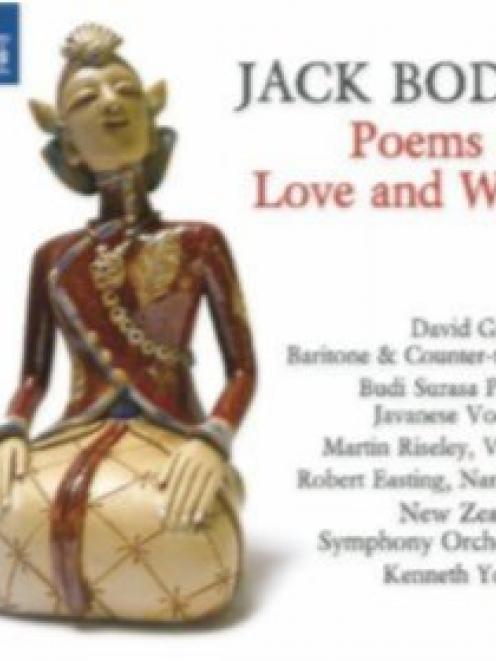 My Name is Mok Bhon expresses the anguish of Khmer Rouge years in Cambodia, and Palaran: Poems of Love and War moves to Java where a vocalist and gamelan show traditional styles and subtleties of sound.

Meditations on Michelangelo features violinist Martin Risely as soloist in seven short sonnets concerned with male beauty and the ravages of age.

Poems of Solitary Delights ends the recital with Body's musical interpretation of a Japanese poem (sung by tenor Amitai Parti) about solitary pleasures.

The NZSO, conducted by Kenneth Young, performs well as usual. 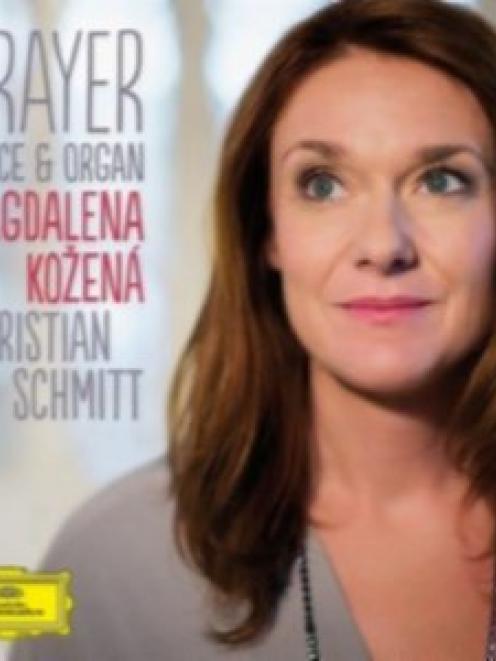 This provides 22 tracks of inspirational music from the Baroque to the 20th century.

Four J. S. Bach pieces are beautifully sung by the mellifluous Czech mezzo, as well as several by Hugo Wolf and by Schubert (Ave Maria of course included.)

Purcell is dramatically heard in his cantata The Blessed Virgin's Expostulation, Ravel in Kaddisch. It is interesting to hear Verdi's version of Ave Maria, and Bizet's Agnus Dei, works by composers known for opera. Durufle adds to the French contributions with Notre Pere.

Altogether a musically varied and enjoyable album, wonderfully backed by the accompaniment by a virtuoso performer on the magnificent Goll organ in Regensburg, Germany with its gorgeous velvety sounds and whispering pedal notes that haunt.