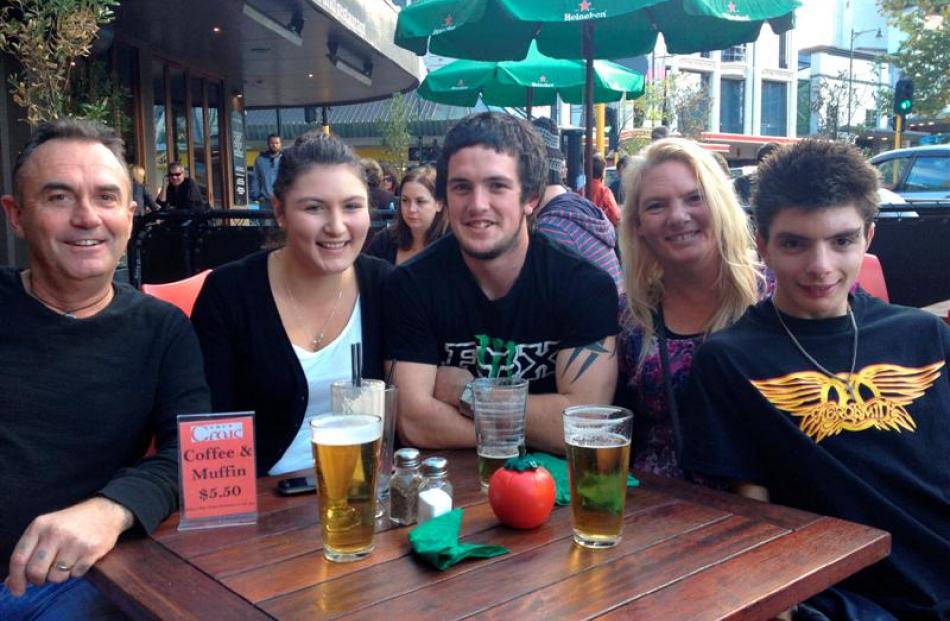 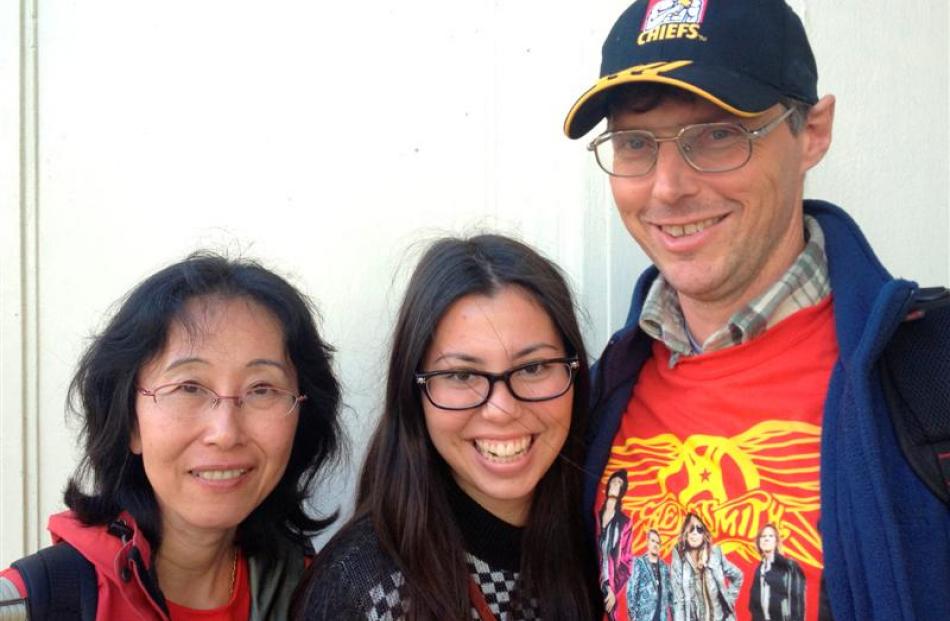 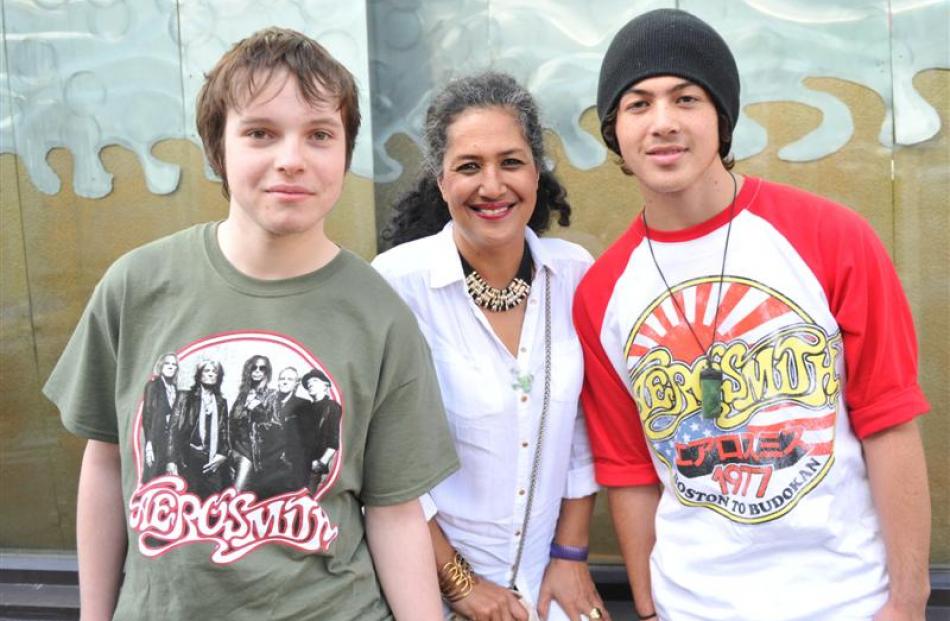 Forsyth Barr Stadium management says the venue is staking its place as one of the country's top concert venues after hosting by far the biggest shows in Australasia for two major international acts recently.

Wednesday night's Aerosmith rock concert (20,000 fans) and Paul Simon's show on April 6 (12,500) drew the largest crowds for both acts' Down Under tours after slow ticket sales across the Tasman forced them to rearrange concerts.

The Dunedin turnout for Aerosmith was about 8000 more than attended the band's show at the two-day Stone Music Festival, performed with Van Halen in Sydney last weekend. The group had cancelled its solo show because of slow ticket sales, some Australian media claimed.

The band has two more concerts in Australia, in Brisbane and Melbourne, but the biggest of those venues has 14,000 seats. Paul Simon's biggest crowd in Australia was 9000.

Dunedin Venues Management Ltd chief executive Darren Burden said the attendances meant the stadium was building a track record of hosting successful events and attracting big crowds, and promoters were ''slowly, but surely'' taking notice of Dunedin as a place where they needed to hold events.

DVML has repeatedly declined to discuss details of deals made to secure acts for Dunedin, citing commercial sensitivity, but Aerosmith lead singer Steven Tyler this week said the band chose to have its only New Zealand concert in Dunedin because ''they must have made us the best offer, eh''.

Asked how DVML could continue to sustain such deals, Mr Burden said now the stadium was starting to prove itself, he would like to think he could make better deals. But, every act was looking for something different, and only time would tell.

No further major concerts were set yet for the 2013-14 year although the touring line-up was looking busy and the stadium was constantly in talks with promoters.

Ideally, the stadium, and market, should handle two or three big concerts a season and multiple smaller events, he said.

Meanwhile, Acting Inspector Mel Aitken said given the ''demographics of the crowd'' attending Wednesday night's Aerosmith concert, police were pleased with the general behaviour of fans. Police made two arrests and evicted 11 people for minor disorder and intoxication.

While some concert-goers said on social media they were annoyed by the early closure of public bars at the stadium, Acting Insp Aitken said police and venue security were concerned by the levels of drunkenness in the crowd. Closing the bars about 9.30pm resulted in an incident-free finish to the concert.

Concert-goers spoken to yesterday by the Otago Daily Times were generally happy with the show.

Carl Saunders (47), of Hamilton, said it was ''brilliant'' and ''worth every cent'' of his $200 ticket ''right up front'', despite having to stuff tissue paper in his ears to protect his hearing, which ''worked a treat''.

Christchurch teen Terence O'Connor (16), who went with his mother Dahlia, and friend Craig Westenberg, said the concert was ''awesome'', but could have been louder.

Some others, while largely positive, complained on social media about the quality of vocals on some songs.

Dunedin businesses also benefited from the concert with visitors such as the Filer family, from Christchurch, saying they planned to sightsee in the city for a few days. i-Site manager Louise van de Vlierd said cheap accommodation was sold out in the central city, and the i-Site was still ''very busy'' with inquiries yesterday.

Ra Cafe & Bar owner Beth O'Connor said the Octagon businesses were busy with customers and her bar was ''jam-packed'' after the concert, until the 1am closing time.