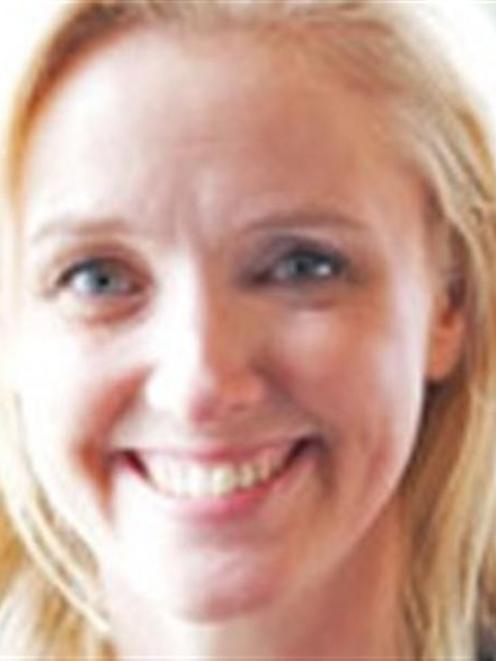 Jennifer Rolfe.
An outgoing director responsible for Dunedin's Forsyth Barr Stadium says she is leaving with high hopes for the future of the venue.

Jen Rolfe, a Dunedin Venues Management Ltd board member, is one of two directors confirmed to have resigned, along with Peter Brown.

The pair's exit, to be signed off at a DVML board meeting next week, were confirmed yesterday in response to questions from the Otago Daily Times.

Ms Rolfe, the Auckland-based former general manager of Saatchi and Saatchi New Zealand, told the ODT she felt the time was right to leave after nearly six years as a DVML board member.

She had ''loved every minute'' of her time on the board, but would not miss the public criticism from some quarters in Dunedin that came with the role. 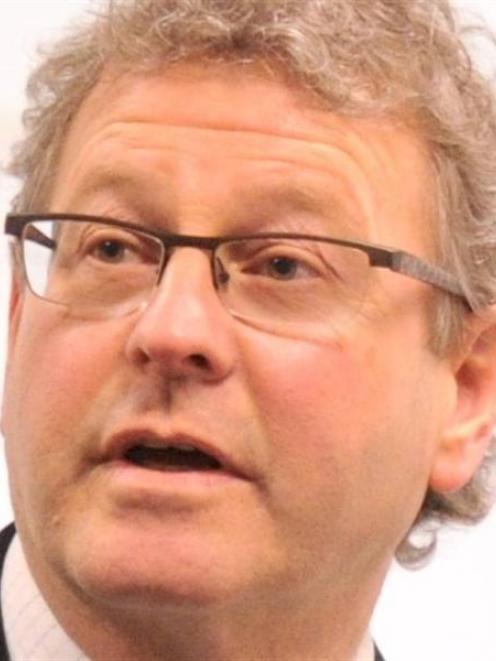 Peter Brown.
Ms Rolfe, formerly of Dunedin, came back to the city from Auckland just ''desperately wanting the locals to see what everyone else sees'' in the stadium.

''It [the criticism] breaks my heart, it honestly does ... it's a huge asset for the community to get stuck into and use.

''The more that they go to events, the more we're going to get. That's what the promoters are sitting there waiting for.

''They're waiting to see proof of concept - that we'll support, and get involved and participate in what they bring down there.''

Her decision to depart came as DVML awaited the outcome of the stadium review, launched after forecast losses - totalling $3.34 million over the next three years - were revealed earlier this year.

Since then, revenue and operating profit - before rent - were up, and the stadium had secured more big concerts and other events, helping reduce its loss for 2013-14 to $58,000.

Ms Rolfe believed the stadium was heading in the right direction, helped by its ''firecracker'' new chief executive, Terry Davies, and the time was right to depart.

Mr Brown, also Port Otago's commercial general manager, said he felt five years on DVML's board was ''long enough'', and it was time for somebody else to step in.

''It was a privilege actually to be involved with the stadium right from the start.

''It hasn't been easy, and there's been some mistakes made along the way, but we're finally heading in the right direction.''

''They've taken it [the stadium] from nothing to where it is, and therefore we thank them for that.''

The process to replace the pair was continuing, with a report recommending new appointments expected to go to the Dunedin City Council next month.