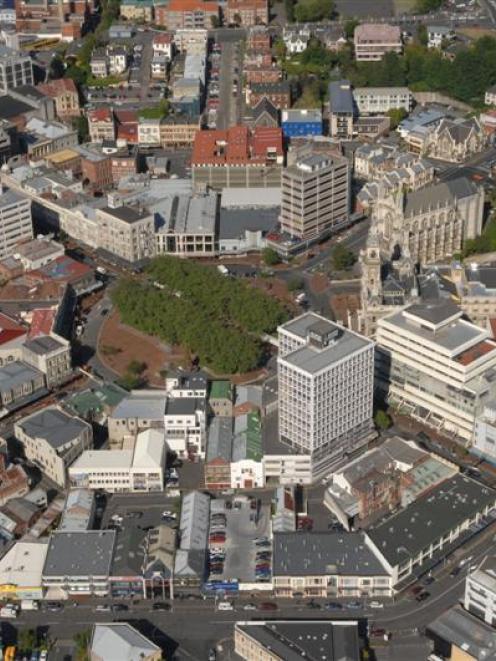 A large company has chosen Dunedin as its ''preferred location'' to set up an operation that could bring 200 jobs to the city, Mayor Dave Cull says.

Mr Cull believed there was a ''well over 50%'' chance the company would set up in the city and revealed he had recently been in discussion with the company's chief executive.

''I had a meeting with the chief executive and he just said that they are looking at establishing a considerable presence in Dunedin.

''It had got to the point where they had identified Dunedin as their preferred location,'' he said.

However, he declined to reveal the name of the company or what sector it was in, saying only that the jobs, if they eventuated, would be of mid-level pay.

During the conversation with the chief executive, he offered the company ''any help that we could give them'' when it came to finding an ideal site, he said.

Mr Cull made the revelations when he was hitting back at Dunedin-based National Party list MP Michael Woodhouse's suggestion the council had not shown good leadership when it came to the city's economy.

Enterprise Dunedin director John Christie confirmed the company had indicated Dunedin was its preferred location but, like Mr Cull, said it was too early to reveal the name of the company.

''It is true that at the moment we are their preferred location, but there is still a lot of work to be done.''

The jobs would be in the ''service sector'', he said.