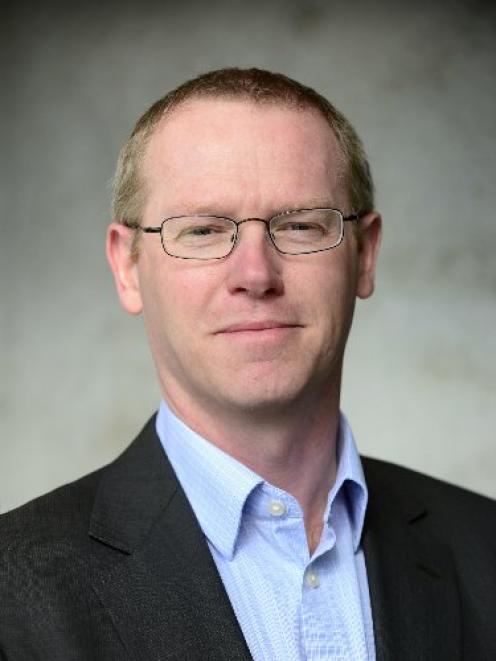 McManus Entertainment director Andrew McManus was initially charged a $50,000 cancellation fee for the event, over which he threatened legal action. However, he told the Otago Daily Times yesterday the fee had subsequently been reduced to $15,000.

''An olive branch was put to me, which I accepted to avoid long-term legal fees and so I can walk away from this,'' he said.

He had agreed to a deal with DVML in January for Aerosmith to play at the stadium on April 24 and for Fleetwood Mac to play on December 17.

''When I did the initial deal, I honestly believed I had both tours.

''While the two concerts were always my intention, beyond my control [United States promoter] Live Nation came in and have taken the Fleetwood Mac tour off me,'' he said.

''I think I am entitled to believe loyalty and being promoter of record would ensure me of 'my' tour. No other promoter would break the code of trying to steal another's bread and butter tour when they have had ownership for the past decade. Unfortunately, I was wrong.''

Live Nation bypassed Dunedin in favour of an Auckland concert, activating a $50,000 cancellation fee, which Mr McManus described as ''morally and professionally wrong'' and he threatened legal action.

DMVL chief executive Darren Burden said the ''very explicit'' contract was for a two-concert deal for Aerosmith and Fleetwood Mac. The cancellation fee was part of the contract. However, the company issued a statement yesterday, indicating it had softened its stance.

''Following discussion, Dunedin Venues has agreed a cancellation fee with McManus Entertainment for the Fleetwood Mac concert, which has been paid.

''Although our relationships with promoters are very important, we have operated with integrity and in line with the contractual arrangements that are in place.''

DMVL did not confirm the $15,000 fee, citing commercial sensitivity.