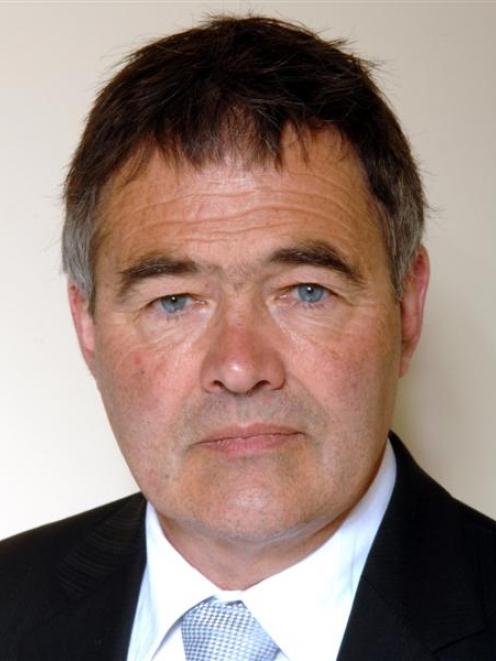 In what at times resembled a running battle, an angry Mr Cull eventually accused Cr Vandervis of giving in to his "obsession" and threatened to prevent him from speaking.

DCHL recorded a $5 million loss, but still delivered $23.2 million in dividends, interest and subvention payments to the council and Dunedin Venues Ltd.

Cr Vandervis attacked the figures at yesterday's meeting, claiming the entire $23.2 million - which helped keep council rates increases to a minimum - had been funded from loans.

That was because DCHL's distribution "pretty much" matched new borrowing recorded on the companies' books during the same period, he argued.

That prompted Mr Cull to interject, warning Cr Vandervis to "stick to the facts", as his claims were "not true" and impugned the integrity of those writing the reports.

Cr Vandervis persisted, prompting another retort from Mr Cull, who pointed out borrowing by DCHL or its companies did not mean the loans were used only to fund dividends.

"I warn you, you are putting falsehoods in front of the public and I won't have it," the Mayor said. 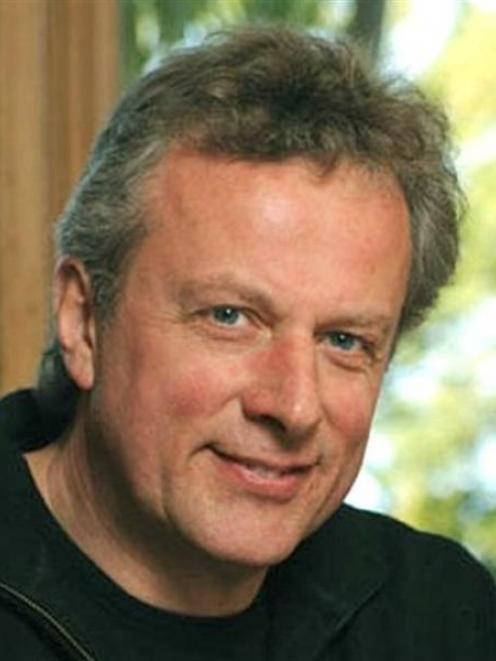 Lee Vandervis.
Cr Vandervis continued, saying an absence of clear information in the reports made it "extremely difficult" for ratepayers to assess the finances of the companies and the council. He appealed for help from Audit New Zealand audit director Ian Lothian, who was seated with council staff, saying the council had a "severe problem" presenting information.

Mr Lothian did not reply, but Cr Richard Thomson did, attacking Cr Vandervis' analysis as "so simplistic as to be misleading" before reading out a page in DCHL's report detailing company debt figures.

Yesterday's exchanges came two months after Cr Vandervis made similar claims DCHL was continuing to borrow for its dividend payments. The suggestion was ruled out at the time by DCHL chairman Denham Shale, who said the practice ceased on July 1, making this financial year the first without debt-funded dividends.

He reiterated that position when presenting DCHL's results to media last week, although Mr Cull yesterday conceded it was clear some of the last $23.2 million distribution was debt-funded.

He did not say how much, but described it as a "relatively insignificant amount" compared with Cr Vandervis' claims.

Councillors voted to accept the DCHL report, but the heated exchanges continued when discussion turned to the council's 2011-12 annual report. It stated consolidated council debtreached $616 million by June 30 but was to start falling from 2013-14.

Cr Vandervis labelled the claims "overly optimistic or outright blind", as debt levels would actually remain almost flat initially before declining after "two or three" years. After that, debt repayment would depend on the future decisions of councillors.

Cr Vandervis' critique continued as he turned to the rest of the report's contents, but Mr Cull appeared to have had enough. He interjected again, warning Cr Vandervis for straying off-topic and threatened to curtail his speaking rights.

"Your obsession is getting the better of you," Mr Cull said.

Cr Vandervis instead opted to take his seat, leaving other councillors to praise the report, which Mr Cull said showed the council had confronted debt and other challenges and had a lot to be proud of.

Mr Cull concluded with one last parting shot directed at Cr Vandervis claiming a 25% rates rise had been disguised by DCHL borrowing. Any rates increase, he said, was what people ended up paying.