McDonald's not building in Mosgiel 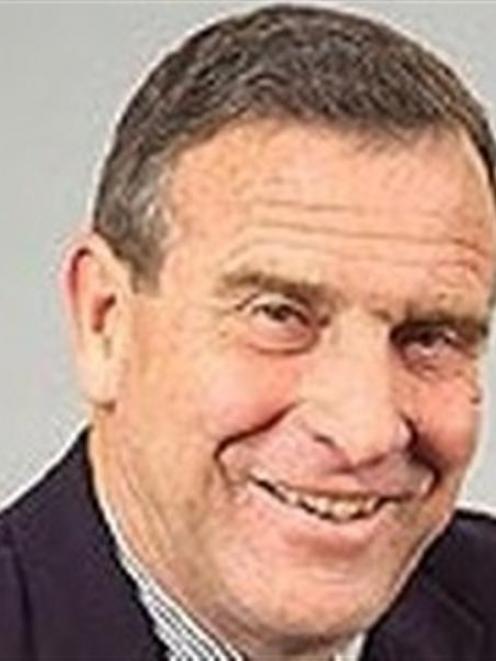 Barry Barbour
Revelations McDonald's will not build a restaurant in Mosgiel "any time soon", have been called "a shame".

The chain had gained consent to build in Hartstonge Ave, in late 2009.

However, a consent condition restricting opening hours prompted it to think again.

McDonald's had always told the Otago Daily Times it was "committed" to opening a restaurant in Mosgiel, but those strong intentions have changed.

The Hartstonge Ave site, which it does not own, is also for sale.

A spokeswoman for the company said yesterday "although we may still look to build in Mosgiel in the future, we won't be any time soon".

"McDonald's has decided that Mosgiel doesn't fit in with our wider restaurant expansion plan at the moment and we've prioritised opening other restaurants before Mosgiel," she said.

Hartstonge Ave resident Malcolm Anngow wondered "what they were doing a couple of years ago".

"Why did they put the residents or the area through all that drama and trauma of having a noisy McDonald's next to them?"

However, Mosgiel Taieri Community Board deputy chairman Barry Barbour said the decision was "a shame".

"I don't think it's good news. I'm disappointed they are not coming to town. Mosgiel needs that sort of thing, I believe it keeps people in the town. The people that opposed it are just 'not in my backyarders'," he said.