ORFU to be put into liquidation 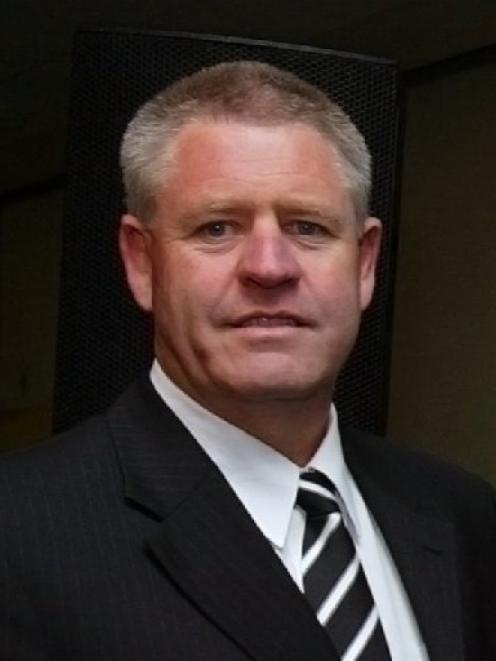 Steve Tew
The Otago Rugby Football Union will go into liquidation on Friday.

Tew said there was no way out for the ORFU, which had been saddled with negative equity of more than $2 million and was due to report another large loss.

Full coverage in tomorrow's ODT.
He said the national union had already bailed out the Highlanders, and it would not bail out the Otago union as well.

However, his "preference" was for the Otago team to compete in this year's ITM Cup.

A final decision would be made at 4pm on Friday, meaning the union had until then if the community wanted to "come together", Graham said.

"Otago has a long and proud rugby history and the union has played a vital role in the rugby community for 131 years so this is a sad day,'' Tew said.

"We fully appreciate how disappointing these events will be for the many people who have worked hard backing rugby in this region. This situation also creates considerable financial pain for many including small and large businesses who make up the union's creditors,'' he said.

Immediate steps being taken included appointing people to run community rugby in the coming week, with NZRU paying their salaries; urgently meeting with clubs to assess their priorities and discuss how to maintain and grow community rugby; and talking to all contracted players and others who are affected.

"The NZRU has consistently funded the Otago RFU by around $900,000 a year which is used to support rugby across all levels and we remain committed to rugby in this region.

"In addition, we will be immediately assessing the viability of entering an ITM Cup team from the region in the 2012 competition. This will need to be self-funding beyond the normal NZRU contribution if any plan is to be viable. We will be urgently discussing this with players and potential sponsors to see if we can achieve this.''

Tew stressed that today's events did not impact on the Highlanders franchise which operated as a separate legal entity.

"The situation at Otago is unprecedented in our history. We have been working hard to avoid this outcome. That is why NZRU appointed a specialist late last year to develop a recovery plan and negotiate with affected parties and also why we provided interim finance to ORFU of $200,000 over the last two months,'' he said.

"We were all prepared to help, but in the end, the financial hole was just too big. The union had debts of $2.35 million and was facing a significant shortfall in revenue this year. Quite simply, it has run out of money and could not trade out of its difficulties.''

Tew said many factors contributed to today's events but the focus was now on ensuring rugby continued to flourish in a proud province.