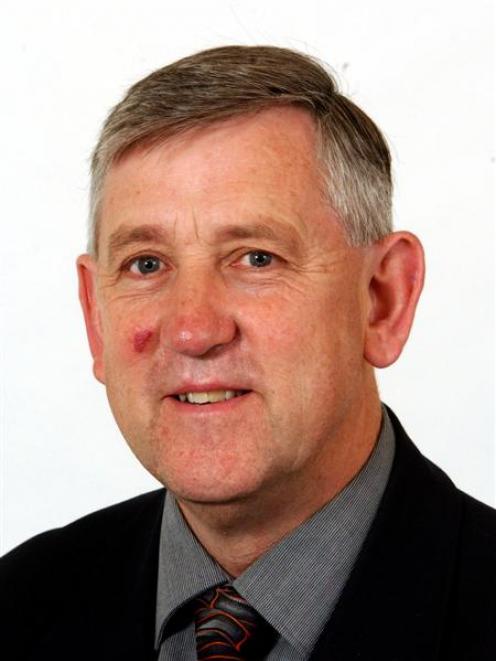 Graeme Purches
Southern electricity lines company Aurora says it will keep charging people more to get their electricity in winter despite a claim the variable rate is not working as well as it used to.

At their highest in Dunedin, the lines charges vary from 6c per kWh in summer to 8.97c per kWh in winter.

At their highest in Queenstown, they are 7.55c per kWh in summer and 11.30c per kWh in winter.

Aurora says the variable rate encourages people to conserve power during winter, when electricity demand is at its highest and the strain on its network is most acute.

But TrustPower spokesman Graeme Purches said the rates might be losing their effect as retail companies shied away from levying separate summer and winter charges.

Most retailers averaged them out over the year and charged a single rate.

This meant the rates were no longer an evenly applied push to get people to save power.

Even so, it was still a "price signal" that was levied after people had used the power.

"If they want it to act as a price signal to reduce use, then it is not having that effect.

In my opinion, it is foolhardy to continue with it when the majority of retailers in the market do not directly pass it on."

Contact Energy spokeswoman Louise Griffin said her company made it clear to the Electricity Commission last year it preferred all lines charges for mass market customers not to have different summer and winter rates.

The winter charges reflected the higher cost of delivery and recognised Aurora had to invest in lines and transformer capacity to meet peak demand in the coldest months of the year.

"If peak demands in winter were 10% less then network investment would be 10% less and lines charges would be correspondingly lower," Mr McLennan explained.

Customers could manage power use or opt for controlled water-heating options, to get some of their power outside the peak periods.

Most retailers had payment options to spread the impact of higher winter bills over the year, he said.

Market newcomer Powershop does not average out the rates.

Chief executive Ari Sargent said they were a responsible way to encourage saving and to manage potentially costly investment.

"It is a bit of quid pro quo. It is harder because people pay a higher charge, but ultimately customers see the benefit of their savings behaviour."

Genesis Energy spokesman Richard Gordon said his company was not concerned about the summer and winter lines charges.

It simply averaged them out to an annual rate, which was "simpler for logistical reasons" than invoicing customers using different rates.

Meridian and Mercury Energy spokespeople could not be contacted yesterday.