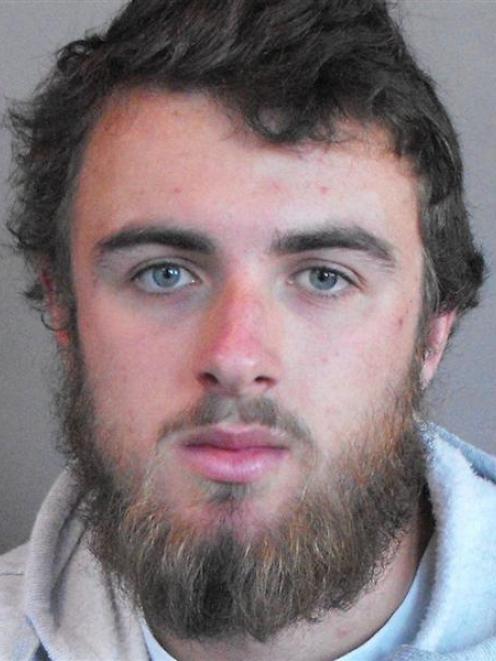 Alex Cottier
A two-month delay by the Southern District Health Board in reviewing what went wrong when a young man in a critical condition was assumed to be intoxicated has not surprised his mother.

The Southern District Health Board says it will deliver the report this week to Alex Cottier (21) and his mother, Vanessa Cottier, on why staff at Lakes District Hospital in Queenstown dismissed Mr Cottier as drunk, when he had in fact suffered an arteriovenous malformation causing a brain bleed.

Mr Cottier had been with friends at the Queenstown rugby sevens last January and consumed four standard beers before vomiting and collapsing inside the rugby ground.

On May 17, Mrs Cottier and her son met two members of the board, Adam McCrae and Ian McLean, and were told they would have a result within four weeks - it has now been one week over three months.

Mr Cottier has now been admitted to Christchurch Hospital for treatment in relation to his brain injury which has prevented his mother from acting on the slow response.

She said she was not surprised by the board's casual dealings.

"It doesn't surprise me, to be honest - I expected it."

Southern District Health Board chief medical officer David Tulloch told the Otago Daily Times the review of Mr Cottier's case was completed last week and would be forwarded to him by the end of the week.

"I realise it has been a lengthy process and appreciate the Cottier family's patience."

In January Mrs Cottier was outraged over her son's treatment from Lakes District Hospital staff after he was left undiagnosed for 24 hours.

Only when hospital staff were approached the following day by a nurse who had seen the incident the day before did they concede it was more than a hangover. He was then sent to Southland Hospital, Invercargill, for a CT scan of his head, which detected bleeding on the brain, and 30 minutes later he was flown to Dunedin Hospital for another CT scan and neurosurgery.

Mr Cottier remained in a high-dependency unit for a further two weeks after the operation and is now awaiting radiation therapy.

Mr Cottier was expected to be shaving a beard he had been growing for medical research cause "Shave for Neuro" on September 1. However, his condition meant he was unlikely to do so.

"At this stage, I don't think he will be well enough to do it. He did recover quickly last time though."

The shave was part of the Neurological Foundation of New Zealand Chair in Neurosurgery campaign, which aims to develop New Zealand's first academic neurosurgery unit in Dunedin, for the purpose of research into diseases and disorders of the brain.

Donations can be made at any ANZ or National Bank branch through the shaveforneuro account.