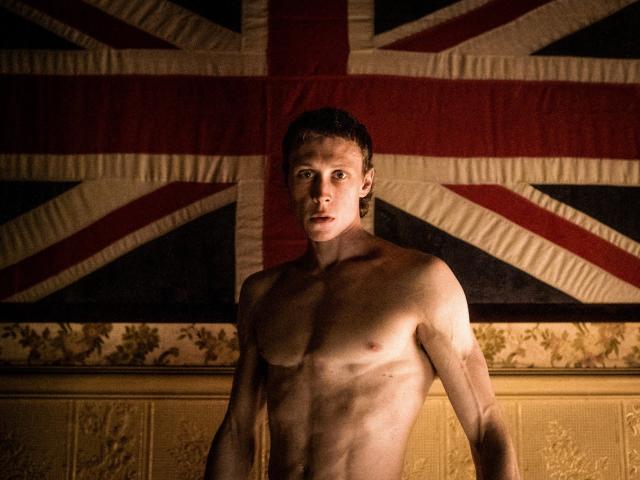 Another year, another New Zealand International Film Festival. This one’s a bit different though, being mostly online. However, there are still some screenings taking place at the glorious Regent,...

Writer and illustrator Sheila Natusch died last week at the age of  91. The indomitable spirit with which she approached life shines  through in a new film, Rebecca Fox reports.

My idea of a winter wonderland is hunkering down in the Regent for the International Film Festival, only emerging for cups of excellent Dunedin coffee. This year, the festival is proud of the number of films it has secured direct from screening at Cannes, writes Christine Powley.

There are riches to harvest from new documentary Gardening with Soul, writes Tom McKinlay.

Rash lovestruck teens, passionately warring families, secret liaisons, drugs, suicide - Romeo and Juliet is one of the world's best-known stories. A Kiwi version, which not only sets the tale in a caravan park, but turns it into a rock opera, is screening as part of the International Film Festival. Lydia Jenkin, of The New Zealand Herald, went along.

A new film helps remind us of the influential role of The Skeptics in Kiwi rock history, reports Scott Kara, of The New Zealand Herald.

Sweet coming-of-age tale, writes Christine Powley.
The dolphin is the star but the real interest is elsewhere in a new documentary, reports Tom McKinlay.

A "christening' and plenty of Antarctic myth-breaking last night were features of the New Zealand International Film Festival opening at Dunedin's Regent Theatre.

Dunedin film buff Iain Collier could be a little difficult to get hold of for the next two weeks.

A campaigning film about fishing in the Ross Sea stars the grotesque toothfish. But it's not really about the fish, reports Tom McKinlay.

Based on a story by James Ellroy and featuring a cleverly selected cast headed by Woody Harrelson, Rampart (NZIFF) is a raw evaluation of dodgy law enforcement seen through the eyes of a bent cop.

It may be the middle of winter, but it could have been the tropics for a couple of visitors to Dunedin this week.
A Dunedin short film has won a major prize in the inaugural New Zealand International Film Festival "Best Shorts" competition.

From the humorous to the harrowing, the New Zealand 2012 International Film Festival offers plenty for everyone. At least, that's the aim, says director Bill Gosden.