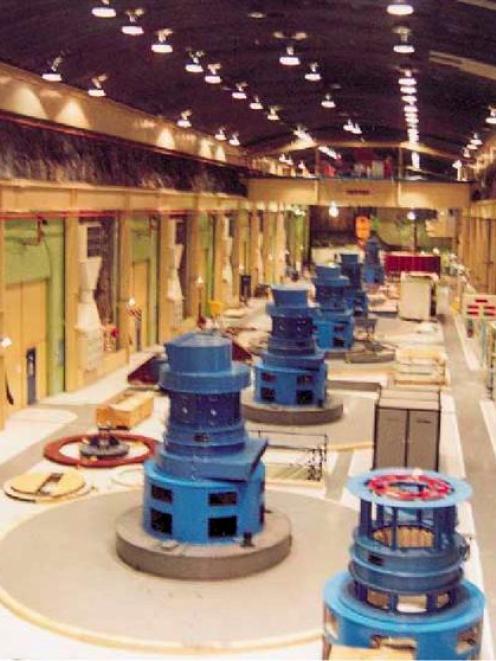 Meridian Energy, Alliance Group and Fonterra, along with smaller companies and farmers, could face the charge which would be capped at $5000 for groundwater take consents and $50,000 for those taking surface water. The minimum levy would be $100 per consent.

Environment Southland chief executive Ciaran Keogh said the charge, to be included in its draft annual plan which opened for public submissions later this month, would reduce the $1.72 million burden for water research and monitoring met by general ratepayers and shift that responsibility to water resource consent holders.

Mr Keogh said in an interview that demand for water had soared in the province, and his council had to act to prevent a situation developing similar to what Environment Canterbury was now dealing with, where demand for water exceeded supply.

"Our resource is smaller and more complex than Canterbury, and any future development of dairying or industry, requires much tighter management," he said.

Information provided by the council on the Mataura Valley reserves show that daily water allocation had increased from under 10,000 cumecs in 1995, to 325,000 cumecs today, with 250,000 cumecs coming from groundwater consents.

The charge would be levied throughout the province, costing households about $1 per person a year, but would exclude charges for human and stock drinking water.

He said anyone who took water had an impact on other users.

By taking water out of lakes Te Anau and Manapouri for hydro-electric generation, Mr Keogh said Meridian Energy was having a major impact on the Waiau River.

"If we are going to allow the province to flourish, water is a crucial foundation of that."

Southland may have a reputation for having a reliable rainfall, but Mr Keogh said unlike other South Island east coast provinces, Southland's rivers originated in foothills and not in glacier-fed lakes, topped up by rain spilling over the alps.

He said in a dry year, the Mataura River could fall to seven or eight cumecs, while the Clutha River in a dry year would still have a flow of 250 cumecs.