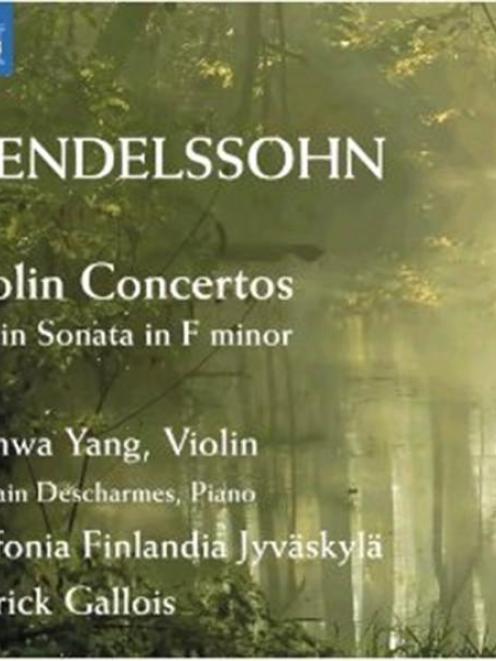 Playing with the Sinfonia Finlandia Jyvaskyla in Finland, the soloist (having previously recorded all the works of Sarasate for this label) shows great lightness of touch in the concertos (the youthful D minor and the famous E minor Op.64) to the extent that a little more bombast might have been appreciated at times, or more drive from the conductor Patrick Gallois,

However, she sparkles in a cadenza. There is a bonus: 19 minutes of the Violin Sonata Op.4, another early work, accompanied on the piano by Romain Descharmes. Recorded in Germany. Tianwa Yang's technique can not be faulted, providing sweet tones with judicious use of vibrato, but she needed more freshness to separate the main concerto from many other splendid recordings. 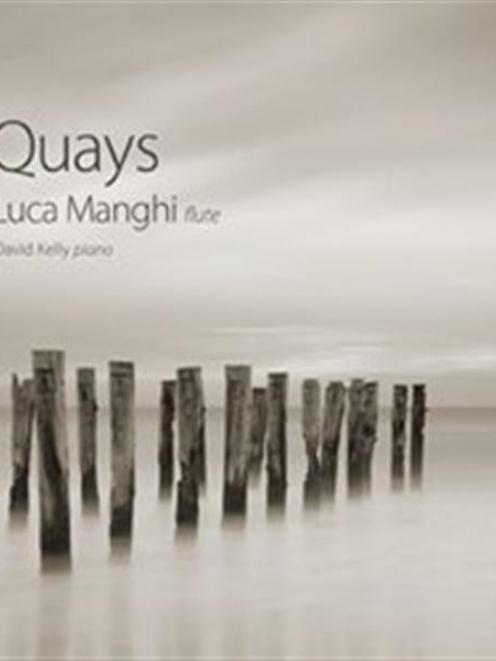 Italian flautist Manghi is an addition to this country's concert scene and also lectures in flute and chamber music at three of our universities. On this disc he plays 20th-century Italian and 21st-century New Zealand works. Michael Norris' Tre Canzoni Imperfette is a world premiere. The title track by Giacinto Scelsi (1905-180) gets two renditions on different flutes.

Most interesting were Art Miniatures by former Mozart Fellow Chris Adams - eight brief pieces based on James Wallace Trust art displayed at the Pah Homestead, Auckland, in 2010 when Adams was composer in residence. Gillian Whitehead's Hineraukatauri called for ''taonga puoro'' plus flutes but little information is provided on the instruments or who played them.