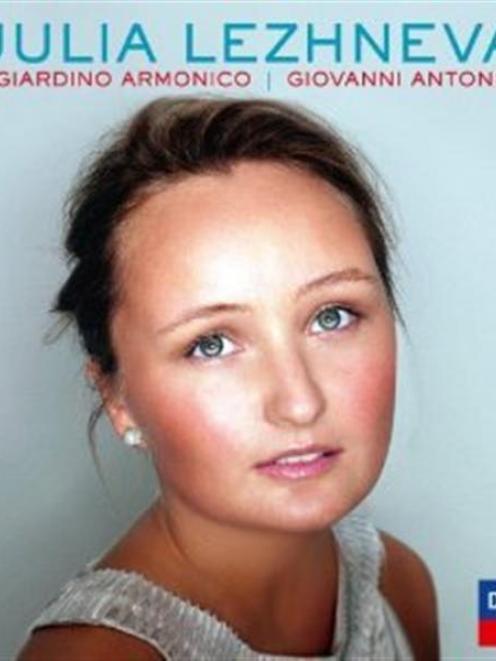 Since a brief appearance in London in 2010 at the invitation of Dame Kiri Te Kanawa, the career of this young Russian singer has rocketed. Her voice is aptly known for ''silver bell purity'' (Financial Times) and ''angelic beauty'' (New York Times).

All are sung with flawless technique and freshness. Giovanni Antonini stylishly directs the fine orchestral accompaniments. Still in her early 20s, Lezhneva already has a huge following in Europe after a solo Rossini album - a scintillating voice! 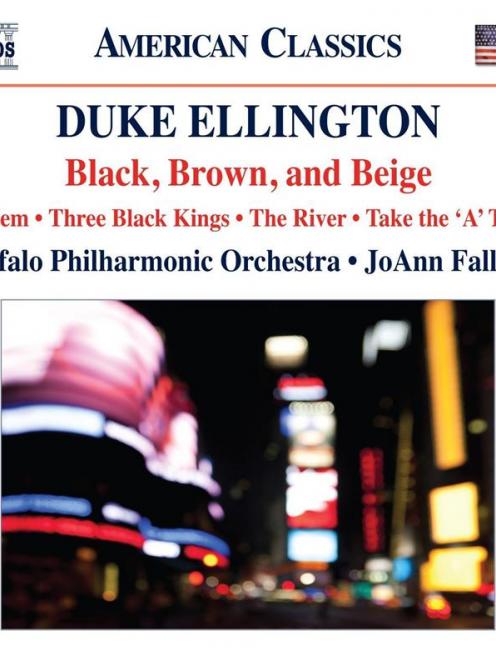 Full marks to Naxos: it put Edward (''Duke'') Ellington into its American Classics series. He wrote ''jazz'' in various forms; here we have a great symphonic treatment to his music that was so innovative and influential to all modern arts that it can be regarded as ''classical''.

Harlem pays tributes to the Duke's roots, the title suite sets work songs and spirituals. The River shows his links with the stage and Three Black Kings with ballet. Finally a powerful version of Billy Strayhorn's Take The A Train, his widely recorded standard.

Ably led by conductor JoAnn Falletta, the US orchestra revels in a chance to let its hair down - Ellington surely wrote such extended works with lush orchestration in mind.

Highlight: Vivid jazz from the orchestra.