The classics: May 30th 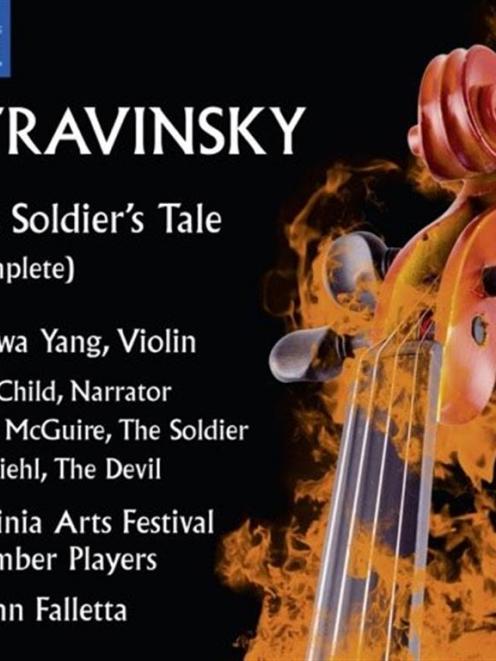 Stravinsky wrote this small-scale theatrical work in 1918 towards the end of World War 1.

This is the complete hour-long version for violin soloist and six other instruments.

A narrator with two other voices ( the Soldier and the Devil) perform the English rhyming version by Michael Flanders and Kitty Black.

JoAnn Falletta conducts the ensemble in this performance of the popular work that becomes surely the best recording available, suitably crisp and boisterous in its rhythms and beautifully recorded.

Tianwa Yang shines out technically but perhaps could have been even wilder in her solo parts. 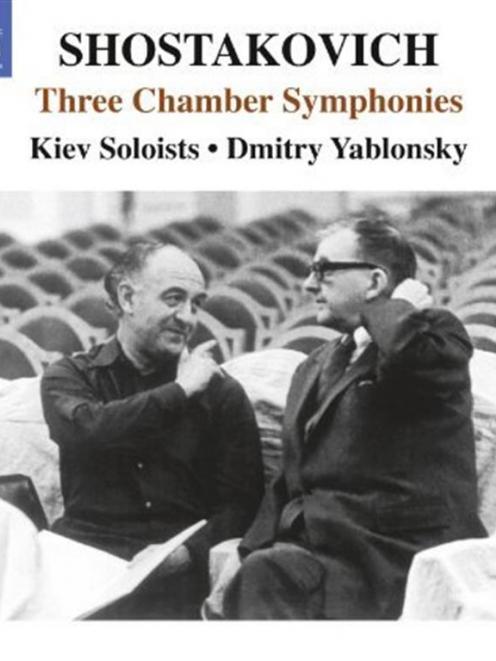 These were transcribed by Rudolf Barshai (at left on disc's cover), who worked with Shostakovich until the composer's death in 1975.

His transcriptions of Shostakovich's works were ambitious; and they served as a catalyst for many future reworkings from string ensemble to full orchestra.

The album was recorded by the Kiev Soloists, conducted by Dmitry Yablonsky in the concert hall of the National Radio of Ukraine, Kiev in October 2014.

Those thrilled by Shostakovich's Symphony No.1 at our recent New Zealand Symphony Orchestra concert will find this music much calmer.