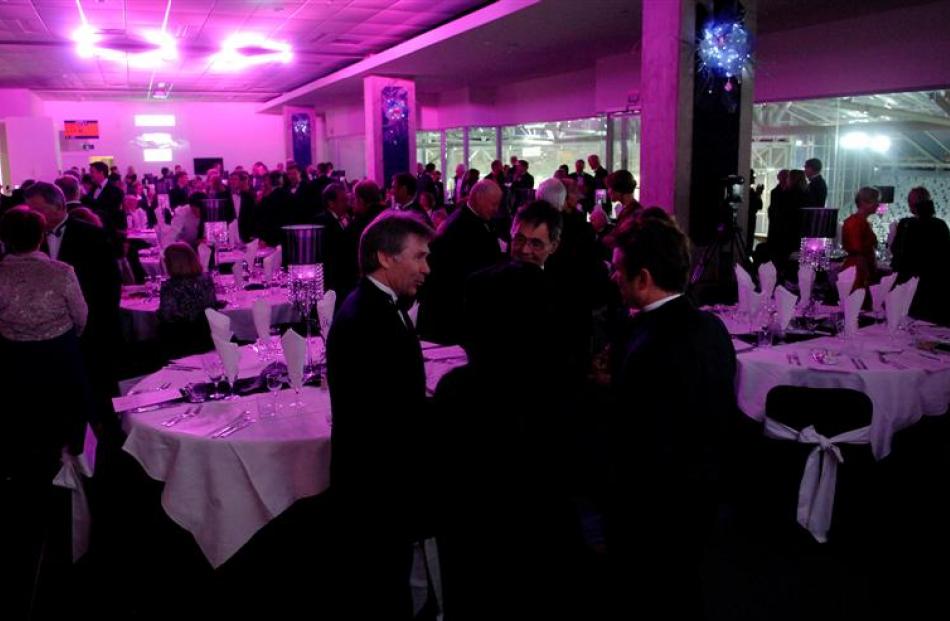 About 200 people celebrate the end of construction of the Forsyth Barr Stadium in Dunedin with a black-tie event in the stadium's corporate lounge last night. 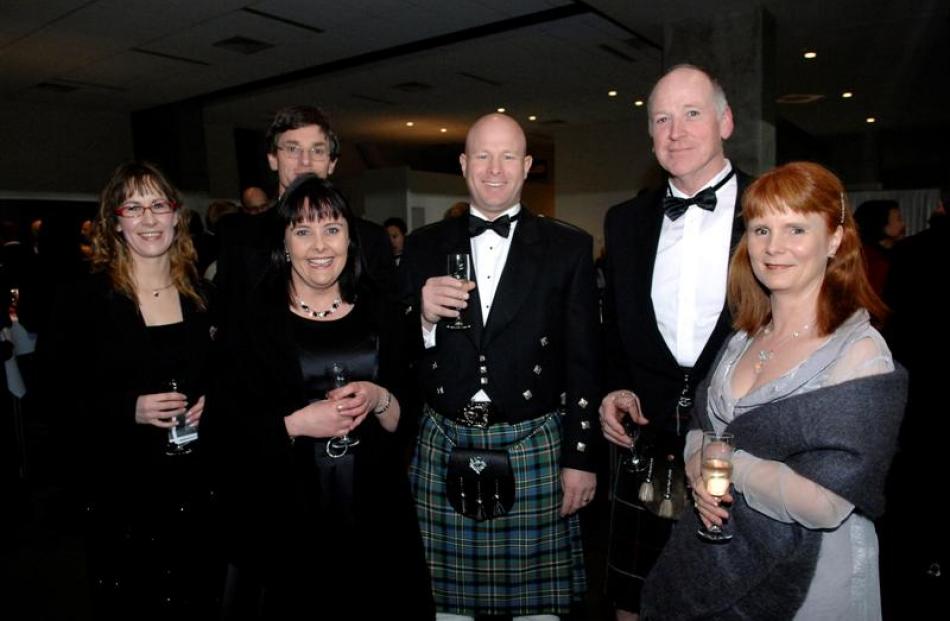 Trish and Roger Oakley, Lisa and Scott Mason and Barry and Deidre MacKay. 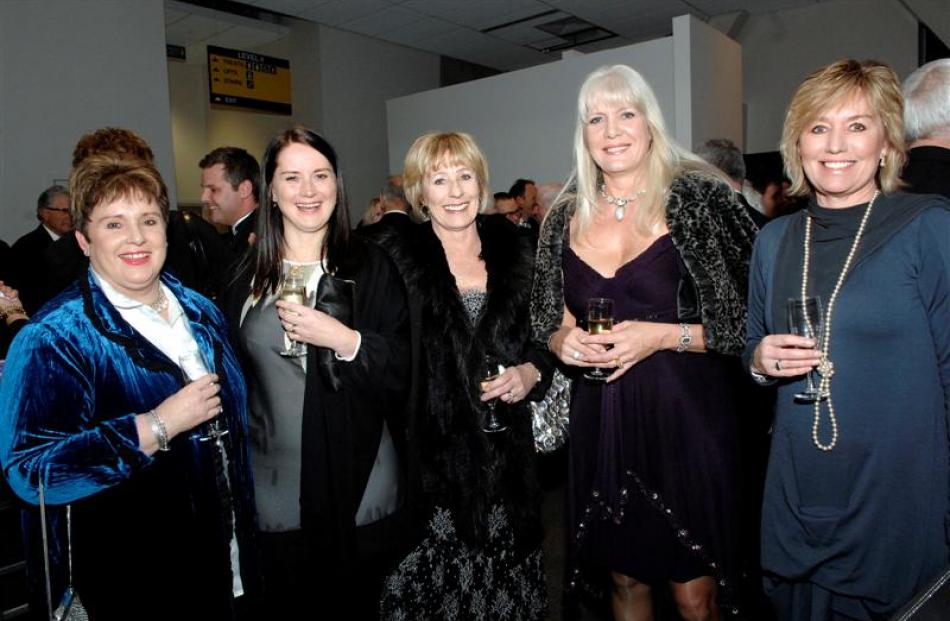 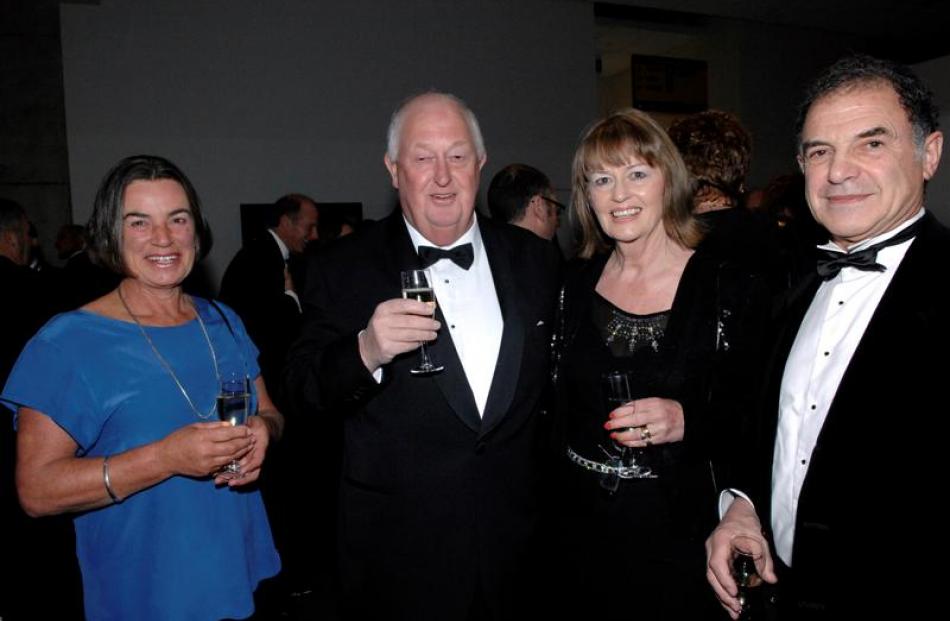 Beverley and Julian Smith and Lyn and Malcolm Farry. 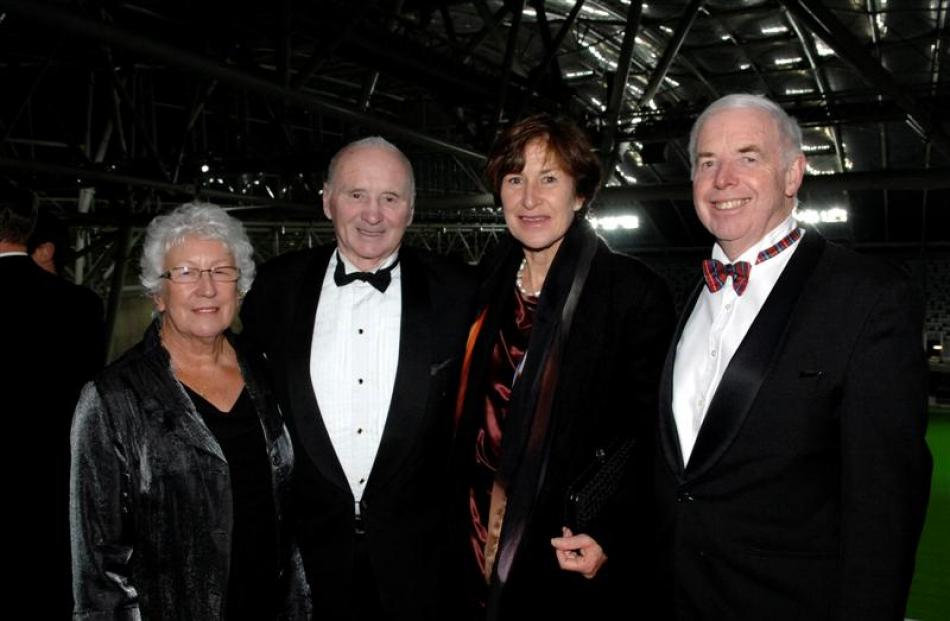 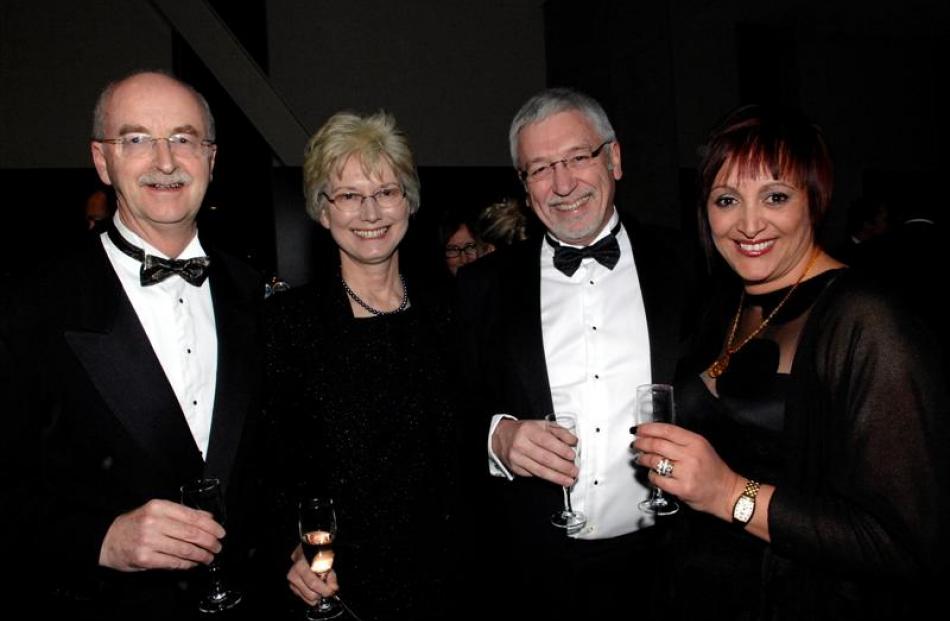 Alan and Cecilie McKenzie and John Gallaher and Marelda O'Rourke-Gallaher. 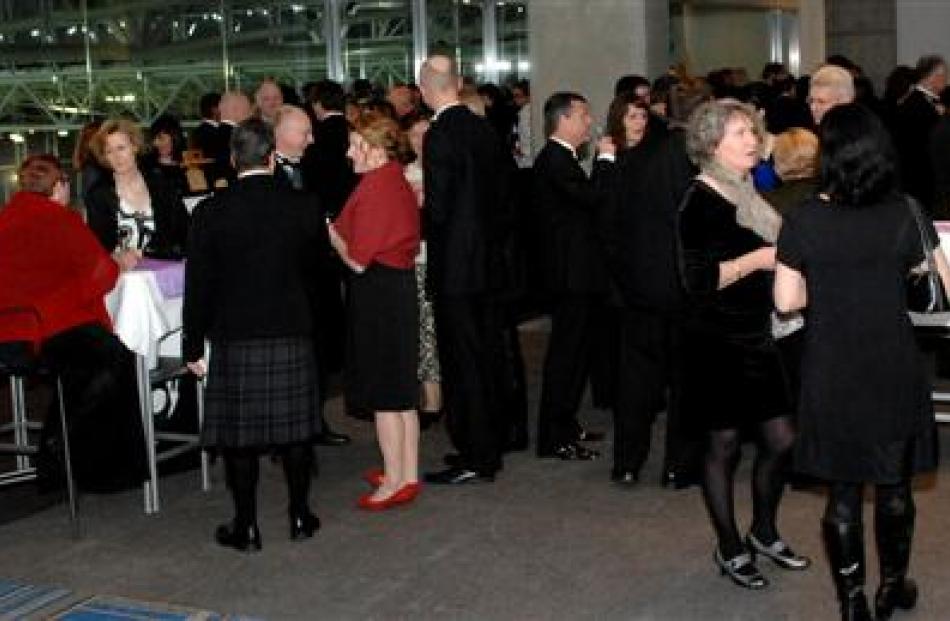 Dunedin Mayor Dave Cull was full of praise last night for the finished Forsyth Barr Stadium but he also issued a warning - the work had only just begun if the venture was not to fail.

In his speech to about 220 invited guests at the "We did it" event in the stadium's corporate lounge, Mr Cull said he had expended a lot of energy trying prevent Forsyth Barr stadium being built, so the "irony" of speaking as mayor at a dinner to celebrate its construction would not be lost on many.

Mr Cull acknowledged it was a significant achievement worthy of celebration.

"This facility is a monument to tenacity, attention to detail, vision and plain grinding hard work. But a word of warning: This is just the first stage."

The construction prepared the stadium to do its job but the real challenges lay ahead, he said.

"As I said prior to beginning the project, our community cannot afford it. That remains the case. I know where the funding gaps are."

It was going to need the "utmost" continuing commitment, contribution and care to make it a success.

"Don't think the effort is over. It has really just begun.

"It will take every ounce of effort and resource we can muster to maintain the momentum of this facility and keep it flying."

Carisbrook Stadium Trust chairman Malcolm Farry told guests that while it was not an official opening, the end of construction felt like one to him, as he, and those involved in getting the project to this point, said goodbye to the obstacles, the hours of work, the heartache and the fun.

"But with satisfaction that goes with delivering on a promise to our communities - the best stadium in New Zealand - on time, on budget and ready for all to enjoy."

It had become an expression of confidence in the future as the "visionary project" would produce vital benefits for the city.