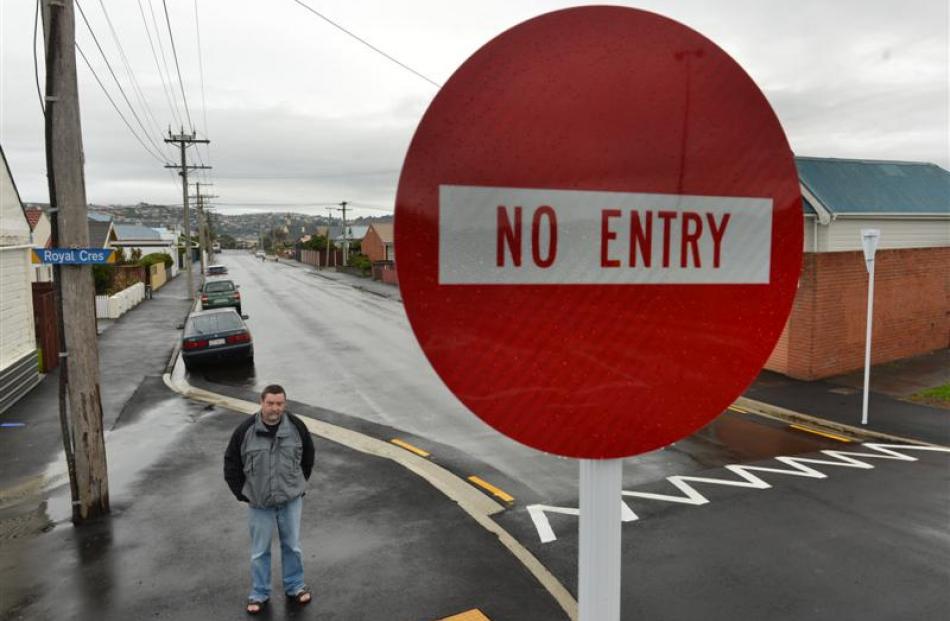 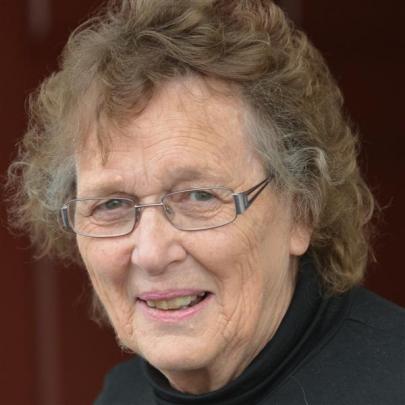 Marlow St used to be a ''free-flowing'' two-way roadway before it was made a one-way street after construction of a new cycleway in Royal Cres started, Mr McStay said.

The street ''block'' had made the journey from central Dunedin longer and inconvenienced many parents of pupils travelling home from nearby schools, he said.

The consultation by the Dunedin City Council on the cycleway construction was inadequate, he said.

If he had known about the consultation process, he would have supported the cycleway but opposed the decision to block the street, he said.

The council had been ''underhanded'' with its lack of consultation and council staff should have been proactive and sought feedback by knocking on residents' doors, Mr McStay said.

The change to a one-way street had inconvenienced hundreds of motorists for the safety of the one cyclist he had seen using the cycleway, he said.

''About 400 motorists could be using that roadway a day and they are being inconvenienced by one cyclist.''

The change had made her return trip from central Dunedin longer and although she received a letter about the change, there could have been more consultation, she said.

She had not seen any cyclists using the cycleway.

''Traffic turning into a road is more of a safety hazard than traffic coming out.''

Not all Marlow St residents had been contacted during the consultation process, only the ''directly affected'' residents nearer the cycleway.

The consultation had been well publicised and residents had had many chances to make a submission on the cycleway.

The cycleway would be used more once it was completed.

''You have to build it before they come.''