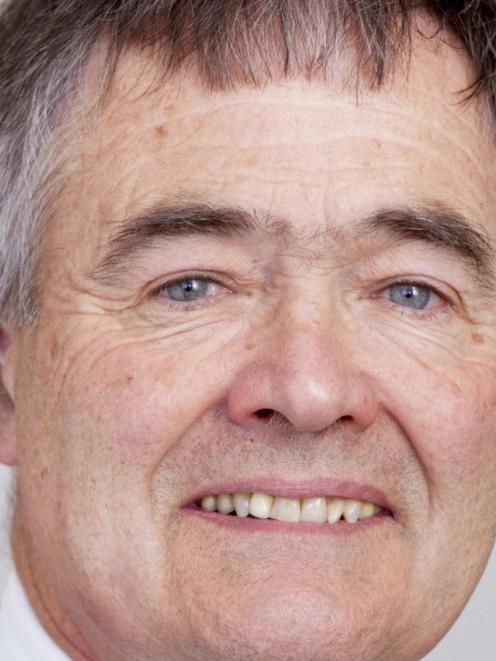 Dave Cull
The discovery of asbestos in KiwiRail trains built in China - after Dunedin's Hillside Engineering Workshops was overlooked for the work - shows what can go wrong with cost-cutting, Dunedin Mayor Dave Cull says.

He was commenting after 40 of KiwiRail's locomotives were withdrawn from service following the discovery of the potentially deadly material in a soundproofing compound inside one of the vehicles on Friday.

The discovery has prompted health fears for workers potentially exposed to asbestos but Mr Cull told the Otago Daily Times it also showed the problems that came with a narrow focus on the bottom line.

''This is an example of why you have to look at all the costs, not just the financial ones.

''If you only think of the financial costs, and not of what effect will this have on the resilience of our engineering sector, or our ability to be self-sufficient, or whatever, then you're likely to get some surprises.''

''These Chinese locos cost us a railway workshop in Dunedin, they cost us hundreds of skilled jobs, and now they may end up costing some of our members their lives, potentially.

''If these locos had been made in Dunedin, or even in any other First World country, we wouldn't be putting up with this rubbish.''

Hillside closed in 2012, ending 130 years of history with the loss of about 130 jobs. The closure came after KiwiRail opted to order 40 locomotives, at a total cost of about $150 million, from China.

The locomotives had since been plagued by a string of faults, before the latest discovery of asbestos, it was confirmed.

However, further testing would be carried out today to see if the material had leaked into the air or on to surfaces of any of the trains.

Mr Butson said the situation left many workers fearing for their health and that of their families.

''There's the likelihood that they may either have breathed in asbestos fibres and be susceptible then to what is essentially a death sentence if it materialises in the lungs and triggers mesothelioma, or they may have taken it home in their clothing, put it into the washing machine and therefore any member of the family is at risk as well,'' he said.

KiwiRail at the weekend said the inclusion of asbestos in the trains was in breach of a contract specification which clearly stated the material should not be used.