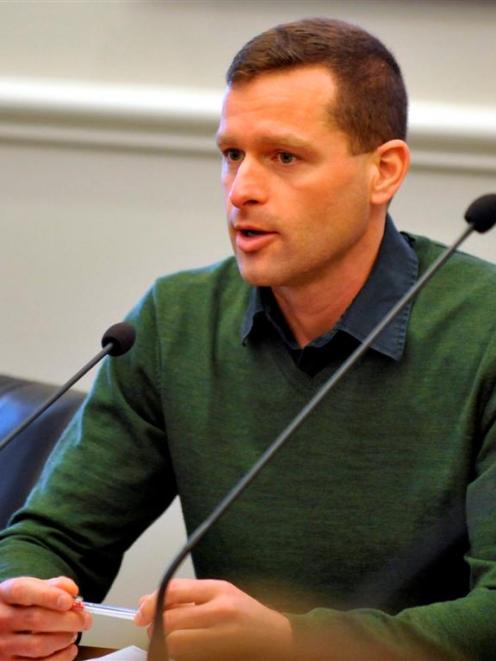 Spokes Dunedin secretary Dr Robert Thompson says a lack of infrastructure is costing Dunedin millions in lost revenue from cycling tourism. Photos by Gregor Richardson.
Dunedin could be missing out on millions of dollars each year because it is not doing enough to cater for cycling tourism, a cycling advocacy group says.

He told the hearing Dunedin had opportunities to boost revenue by greater investment in cycling infrastructure around the city, but needed to spend money to make money.

Dunedin could position itself as a natural extension of the trail, by promoting the Dunedin Railway Station - and the Taieri Gorge Railway - as the beginning, or end, of the ''rail'' component of the trail, he said.

However, the station itself remained difficult to reach for cyclists, and the Taieri Gorge Railway did not advertise itself to cyclists, or provide information about its on-board bicycle facilities, he said.

The council should also be doing more, sooner, to improve cycling facilities on Otago Peninsula, which was promoted by tourist guide Lonely Planet as one of the world's top 10 cycling routes, he said.

''In order to capitalise on that you need to have the world-class cycling infrastructure that's required,'' he said.

That included a missing link in the existing cycleway route on the peninsula, between Burns Point and Glenfalloch Gardens, he said. 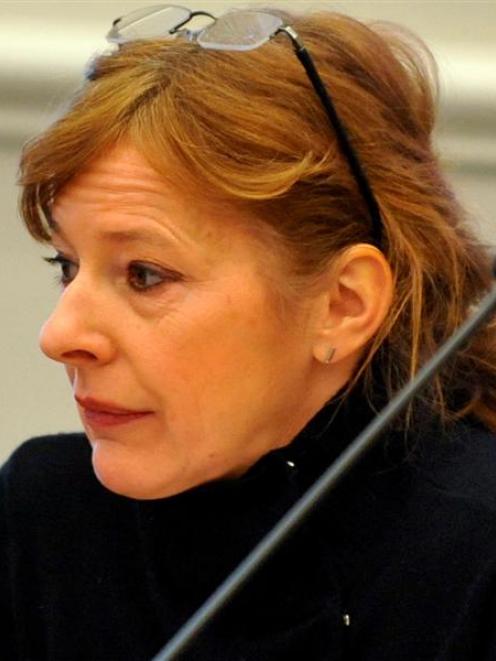 "It's a dangerous life, being on a cycle in Dunedin Cyclist" - Inge Doesburg.
''I think that is a high-risk stretch of road that I would like to see completed as soon as possible,'' he said.

Improvements would encourage more people to ''slow down'' and experience the area on bicycles, rather than conducting fleeting visits in cars, he believed.

More off-road cycleways would also encourage cycling in the city, which would reduce health costs and, in New York, had resulted in a spinoff increase in customers for nearby businesses, he said.

Together, the initiatives could equate to significant economic gains for Dunedin.

''Dunedin is missing out on potentially millions of dollars of economic activity,'' he said.

Earlier, Dunedin cyclist Inge Doesburg - originally from Germany - said she felt ''very exposed'' when commuting to and from work on the city's cycleways.

''It's a dangerous life, being on a cycle in Dunedin.''

Bad driving habits and the unwillingness of motorists to accept cyclists were partly to blame, and more defensive driving training was needed to protect the most vulnerable road users, she said.

''I just think it's common sense, as the car driver, to be very aware that you could kill or injure someone.''

Cr Bill Acklin agreed, but suggested cyclists' attitudes towards motorists needed work as well, and questioned how the cost of extra cycling infrastructure should be funded.

Dr Thompson said cyclists already paid through rates for improved cycling facilities, as they did for other facilities they never used such as street lights in far-flung suburbs.

He thanked the council for its work in recent years, but said more progress was also needed on reopening the Caversham and Chain Hills tunnels to cyclists, and making the city's one-way streets safe.