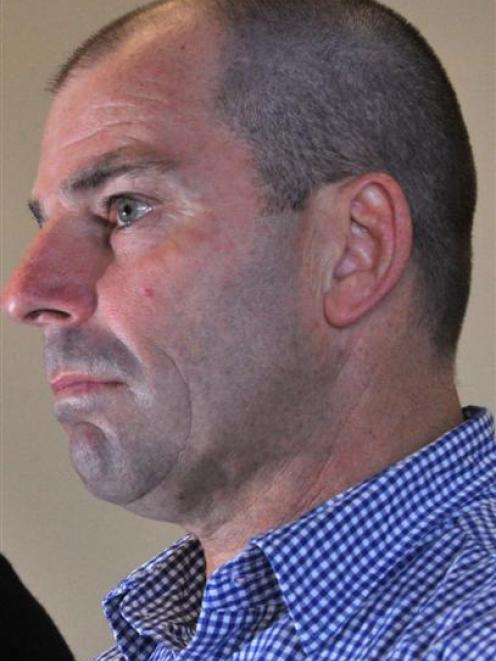 He said yesterday all pokie grants received within the last financial year had been accounted for, with $65,000 to be returned to trusts as the money was not spent on its authorised purpose.

In one example, a $25,000 grant from a local trust was supposed to have been paid to the Dunedin City Council for ground rentals for club and school matches, but was instead used by the union to pay other creditors.

Mr Curragh said he had kept the affected trusts up to date, and "it has not been ideal the way Otago has treated the grants".

"It is a concern, it was picked up relatively early and was indicative of an organisation that has serious liquidity problems.

"Money goes into the pot and goes in different directions."

Asked if the case might warrant further investigation, Mr Curragh said the trusts had been kept fully informed, and "if they feel they need to pass that on we would be supportive of that".

"There is nothing illegal other than [money didn't go] where it should have."

The accountability process could be completed by trusts once creditors were paid, but if the cost did not exist - "we pay the money back to the trust".

Staff had applied for grants while the union was fighting off liquidation, as there always was the "intention they can avoid liquidation".

"However, no grant would have been banked or received if liquidation was an issue. And we haven't received any grants this year."

A Department of Internal Affairs spokesman said trusts were required under the Gambling Act to recover grants not spent on the purposes for which they were sought.

Grants for sport are a legitimate authorised purpose under the Act, but grants could not be used to pay for professional sport.