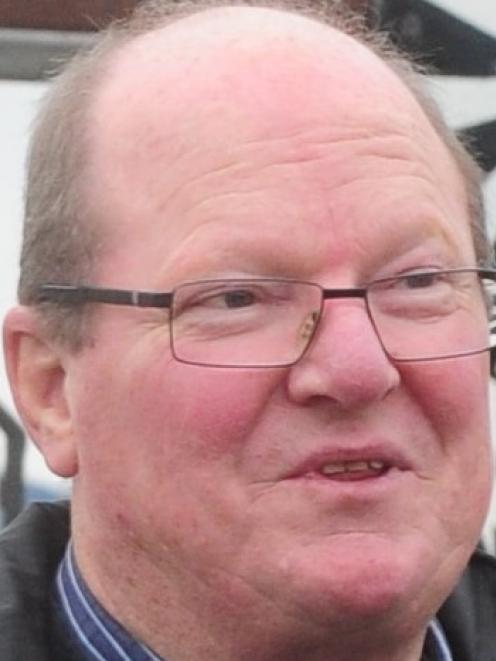 Bill Feather
The Dunedin City Council will have to juggle tight budgets and pleas for extra spending - including calls for progress on an $18 million Mosgiel pool - when the latest budget meeting begins this week.

Councillors will this morning begin hearing from the first of more than 250 submitters with views on the council's 2013-14 draft annual plan, which sets out council spending for the coming financial year.

Those plans included a proposed $400,000-a-year events attraction fund, to lure more big acts to Forsyth Barr Stadium, as well as a plan to accelerate stadium debt repayments and a host of other work.

However, the document also sets out a tough stance on new or additional funding, including a moratorium on new community grants, as part of a push to cut costs and keep the forecast rates increase to 4%.

That has not stopped pleas for additional spending that would, if agreed, put pressure on the council's bottom line.

Progress on the project has slowed since the council's aquatic services working party last year identified the new Mosgiel pool as its preferred option for improving city swimming facilities.

The council was yet to allocate funding for the project, or any other swimming improvement, but continues to study its options.

Mosgiel Taieri Community Board chairman Bill Feather - a staunch supporter of the Mosgiel option - has again called for speedier progress.

Mr Feather, in his written submission, said it was ''very clear'' the council needed to address the shortage of pool space and the community remained ''steadfast'' in its support for a new pool in Mosgiel.

He urged the council to commit funding over the next two years, beginning with the 2013-14 budget, to push ahead with the project.

However, council staff have recommended councillors make no change in the 2013-14 budget, which did not include funding for the pool.

Instead, they recommended waiting for another report on pool options, expected in September, before councillors decided if, or when, to budget for pool improvements as part of next year's annual plan process.

The pool plea was among a list of requests - some big, others small - for extra funding from community groups across the city.

Among them was a request from the Otago Theatre Trust for an extra $150,000 in 2013-14 to cover additional compliance costs at the refurbished Regent Theatre, as well as a drop in income.

The New Zealand Historic Places Trust has also suggested the council, over time, increases the size of the Dunedin Heritage Fund from $82,000 to $200,000.

All up, the council's draft plan has drawn 262 submissions, significantly fewer than in recent years, and 108 submitters have indicated a desire to address councillors in person.

Dunedin Mayor Dave Cull, speaking last month, said the lower number of submissions ''could be read as approval for the direction the council is going in''.

This year, without a stadium to debate, the most popular topic was fluoridation of the city's water supply, which had attracted 34 submissions, mainly from those opposed to the practice.

The Mosgiel pool was second with 28 submissions, followed by Portobello/Harington Point Rd widening (22), city marketing and Tourism Dunedin (17) and stadium debt (16), rounding out the top five.

The hearing begins today at 9am and is expected to conclude tomorrow evening.

The hearing:
262 written submissions.
108 to speak publicly.
Monday May 6-Tuesday May 7.