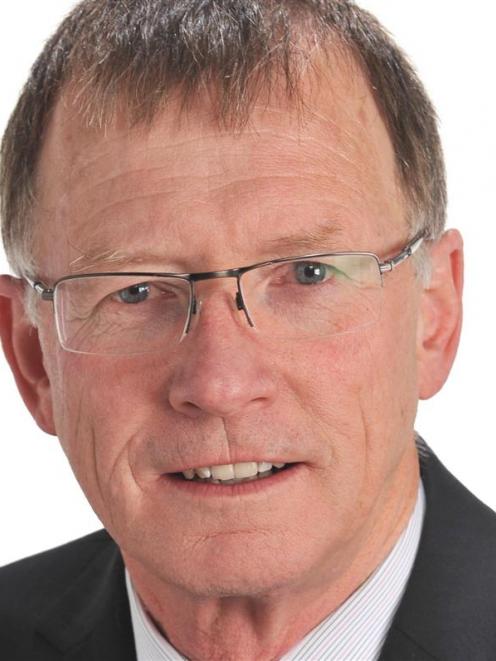 Fraser McRae.
The Otago Regional Council will consider funding a World War 1 commemorative walking and cycling bridge over the Water of Leith, at a possible cost of between $1 million and $2.5 million.

The bridge, near Magnet St and the mouth of the Leith, would link the West Harbour cycle-walkway with a Dunedin City Council-funded extension to the inner-harbour walkway.

Talks with the city council highlighted the bridge opportunity, which also fitted in with the regional council's responsibility for managing and providing walking and cycling facilities, he said.

The regional council had constructed the city centre inner harbour path and the first stage of the shared path between Magnet St and Ravensbourne.

Earlier this year, the city council discarded the walking bridge option in favour of a less costly and indirect route, using the road bridge, but noted it did not preclude a new bridge.

The project would need to be in next year's annual plan.

Council transport manager Jane Turnbull, in a council report, said the bridge would be a suitable commemorative project, as an information panel and seats could be placed on a grassed area on the western bank of the Leith.

The bridge could also incorporate architectural design to ''evoke memories of World War 1'' and/or celebrate peace.