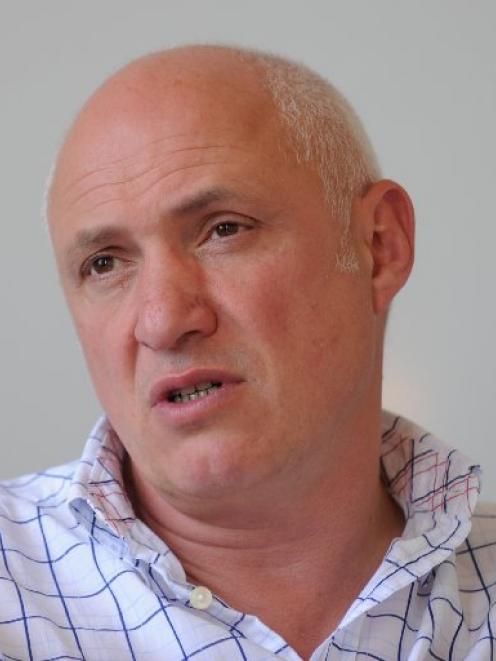 Two DVML staff will be meeting buyers at New Zealand's only conference, event and meeting tradeshow, in Rotorua this week.

It was the second time the stadium had been represented at the annual Meetings tradeshow, with "good leads" generated last year. Eleven social events, including one wedding reception, and six conferences had been confirmed, with some bookings a result of the annual expo, Mr Davies said.

"I think if we were having this conversation in a year's time, the figures will be far higher." Stadium rooms could cater from 50 to a couple of hundred, and "we will do our best to market on that basis", with pitches made for national and international meetings and conferences. Those events would be the "bread and butter because of the relationship between the stadium and rugby", Mr Davies said.

"There is not a lot of money" in rugby, he said, citing the financial results of the Highlanders and the Otago Rugby Football Union.

"You are not going to get fat on rugby. The use of the venue for music, meetings, conferences and other entertainment are what is going to make the model balance."

Michelle Jack, of Tourism Dunedin, said the city would also be represented at the expo by Scenic Hotels, Larnach Castle's Camp Estate and Taste Dunedin - a food and beverage grouping.

Research showed international delegates were an "important economic boost" for the city, she said.