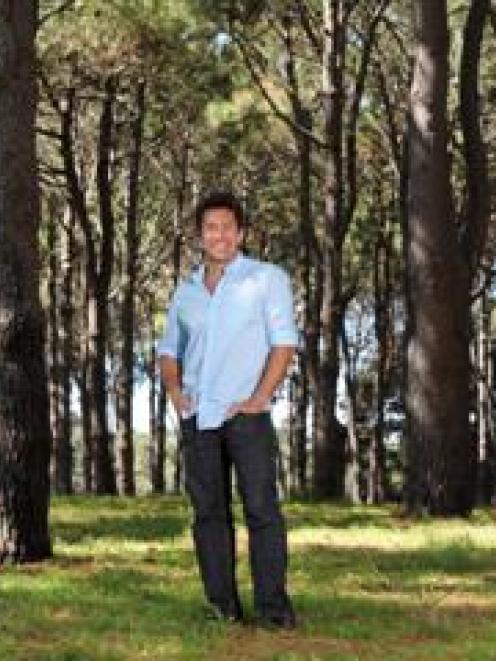 Jamie Durie, a star of television gardening shows in his native Australia and the United States, is leading two gardening tours to the city from next week.

Tourism Dunedin chief executive Hamish Saxton said the $500,000 campaign was promoting the city as an autumn destination for Queenslanders.

The regional tourism organisation hoped to gain "leverage" from Durie's celebrity status in Australia, where he has starred in a range of gardening and backyard makeover shows.

Durie, who has visited Dunedin previously, was looking forward to returning when he will take two four-day tours around 10 gardens, including Larnach Castle, Glenfalloch and the Dunedin Botanic Garden.

"It is a great opportunity to showcase Dunedin as a seasonal destination, particularly for those people from Queensland who don't experience autumn," Mr Saxton said.

As part of the "Go Natural, Go Dunedin" tours, Durie would take the group on a wildlife tour.

Due to the popularity of the tours, which were sold out within weeks of being advertised, some of the budget not spent on advertising would be used to promote Dunedin during winter and spring.

In addition to his own television shows, Durie appeared regularly offering gardening advice on the Oprah Winfrey Show.

The first tour begins on Thursday , with the last tour completed a week later.