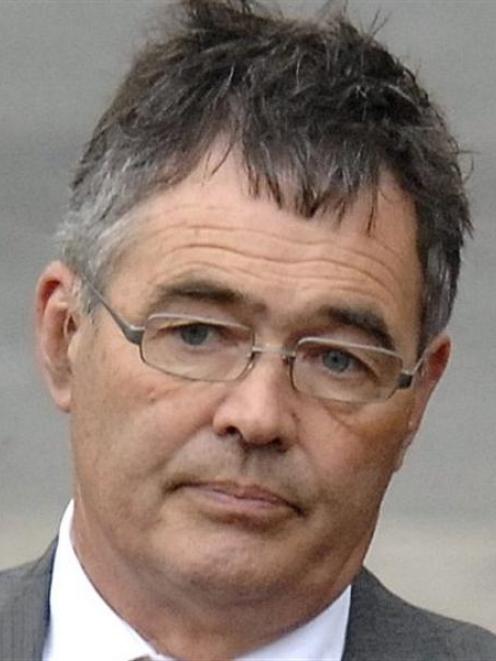 Dave Cull
Dunedin Mayor Dave Cull says he is "completely at a loss" after police yesterday ruled out enforcing trespass notices that would have forced Occupy Dunedin protesters to quit their Octagon encampment.

Police had been considering their legal position for the past week, but Insp Sparrow yesterday concluded the trespass notices did not meet "the test of balancing the rights and freedoms of all parties". 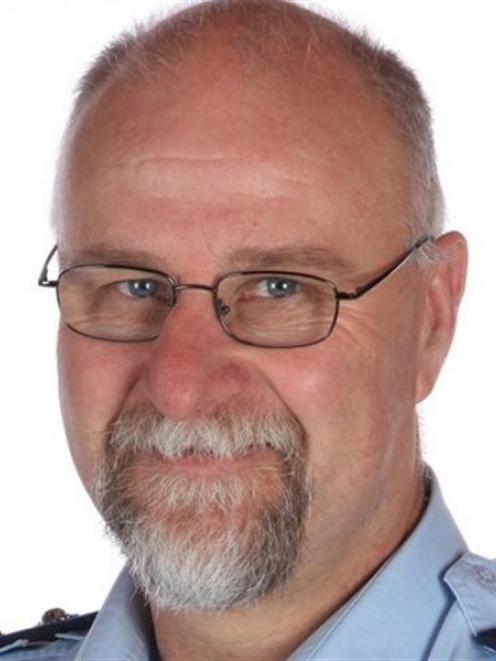 Greg Sparrow
Police were yet to see any action by the protesters "that would justify police intervention", but would continue to monitor the situation, he said.

Protesters greeted the news with a round of applause at last night's general assembly at the Octagon camp, but the decision has left Mr Cull vowing to consider other legal options today.

He told the Otago Daily Times he was "disappointed" at the time police had taken to reach their conclusion, and by their decision not to enforce "legitimate" council bylaws.

"We are completely at a loss to know where the lack of enforceability might begin or end.

"It makes one wonder just what the police will enforce in our community and what they won't. Is it up to them to decide what the law is, or can we rely on our laws and bylaws?

"It leaves us wondering, I guess, whether we can rely on backup for the community's interests."

[comment caption=Who's right - the police or the mayor?]He and council chief executive Paul Orders would consider legal advice today before deciding their next steps, but remained confident their legal position was a strong one.

However, protester Bert Holmes last night told the ODT the decision was "cool".

The anti-greed movement had no immediate plans to quit the site, despite reducing their encampment's size to half the upper Octagon, but were now able to focus on discussing plans for the future, he said.

Yesterday's announcement came after protesters moved on to the Octagon on October 15, ignoring council bylaws prohibiting unauthorised camping on the reserve.

Council staff responded by issuing trespass notices on Tuesday last week, but the protesters - like police - refused to budge, prompting Mr Cull to offer a compromise deal that would have allowed one tent and an information kiosk to remain.

Mr Holmes said last night that offer was still being discussed, but seemed to offer only a "token presence".

He could not say when the protest might end, saying any timeframe would "probably be different to every individual".

It was possible the protest might end when there was a "general feeling that things are going in the right direction".

"Then if things stop going in the right direction it's quite easy to pitch a tent again."

Insp Sparrow's statement said the courts had made it clear any power to issue trespass notices to people protesting in a public place had to be "exercised reasonably" and balance the rights and freedoms of those involved.

However, police remained willing to work with the council and Occupy Dunedin to resolve the protest, he said.

"We acknowledge and understand that this occupation is frustrating for both the council and some members of the public."

Mr Cull said he was also "disappointed" the protesters hadn't responded to his compromise offer, insisting the community had "made it very clear that it has had enough of the Octagon being taken over".

"They [protesters] appear to be punishing their own community in order to make a point about the wider world.

"I can't help but think that's counterproductive and I'm very disappointed with them."