Poverty: time 'to wake up' 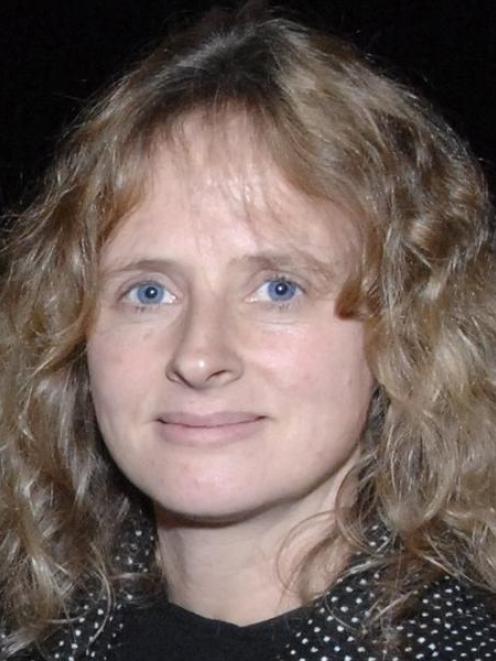 Elizabeth Craig.
New Zealand needs to ''wake up'' and tackle child poverty if it wants to seriously improve the health of the country's most vulnerable children, a University of Otago researcher says after working on a report examining child health being released today.

The report, being launched at a child health forum at Middlemore Hospital, South Auckland, showed that while there had been a drop in some conditions more prevalent among children from poorer families, rates of others, such as serious skin infections had risen.

Labour MPs Maryan Street and Jacinda Ardern said the report showed the National Government's ''failure to lift our kids out of poverty'' was affecting children's health, with one in five still reliant on a benefit as the main source of their family's income.

Dr Craig, who is the director of Otago University's NZ Child and Youth Epidemiology Service, said the reduction in rates of ear infections and bacterial pneumonia were partly as a result of the new pneumococcal vaccine, which was introduced in 2008.

If New Zealand wanted to see the rates of other conditions such as skin infections and rheumatic fever drop, it needed to reduce child poverty and other wider environmental causes, such as the quality of housing.

She said high rates of these conditions were partly a result of benefit cuts made in 1991 and if New Zealand wanted to see these numbers come down, the amount parents received on benefits needed to be looked at.

"We have kind of got used to this new norm and the new norm is that we are seeing Third World-diseases in our kids and ... high levels of child poverty.

The report showed that as of April this year 20.1% of New Zealand children were reliant on a benefit as the main source of their family's income, down from 20.4% at the corresponding time last year.

It also showed that the ''rapid increases'' in hospital admissions for ''socioeconomically sensitive'' medical conditions seen between 2007 and 2010 had tapered off in 2011.

However, the report's authors said it was ''concerning'' that during the period from 2007 to 2011 there were still on average 36,409 hospital admissions for ''socioeconomically sensitive'' conditions in children each year.

It also showed admission rates remained much higher for Pacific and Maori children, than for European children.

The rates of cot death or sudden unexpected death in infancy (SUDI) was also a concern, with an average of 23 babies dying each year as a result of accidental suffocation in bed.

Dr Craig said it was also concerning that deaths from assault had remained static since 2000, with on average eight children dying every year after being assaulted. Ms.Arden said the report showed the Government needed to do more.

''Let's be clear, poverty is making our children sick. Now more than ever the Government needs to focus on reducing poverty rates. Until it does, we will all pay the price,'' she said.

''Supporting vulnerable or potentially vulnerable New Zealanders is a priority for the Government, which is why almost a third of all government spending - around $23 billion - goes on social security and welfare."

Initiatives the Government had introduced or extended, such as expanding free doctor's visits for children under 6 and a $24 million rheumatic fever programme, were ''making a difference and improving the health of our children'', he said.

The Children's Social Health Monitor was launched in 2009 by a working group, with members from a range of organisations, to monitor the effect the economic downturn had on children's wellbeing.