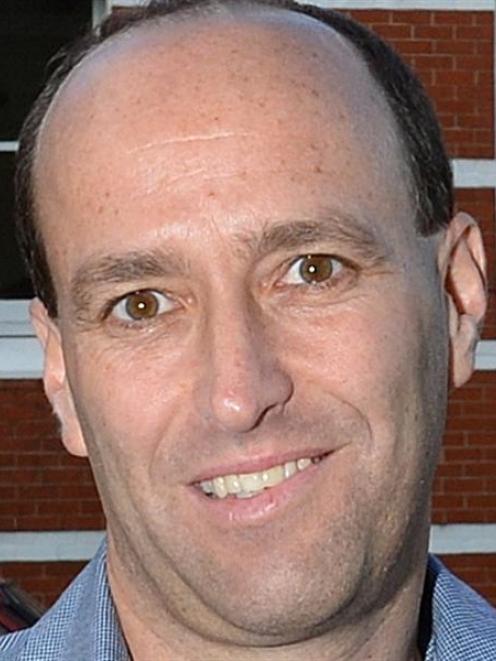 Rory Glass
Part of the Speight's Brewery in Dunedin will be demolished to make room for the $29 million expansion of its operation.

Detailed plans for stage two of the upgrade were presented to media yesterday by Lion representatives, including managing director Rory Glass.

The company announced its intention to redevelop the brewery last year, after earthquake damage to the Canterbury Brewery, and began by relocating its Maltexo production plant to Dunedin in May this year. 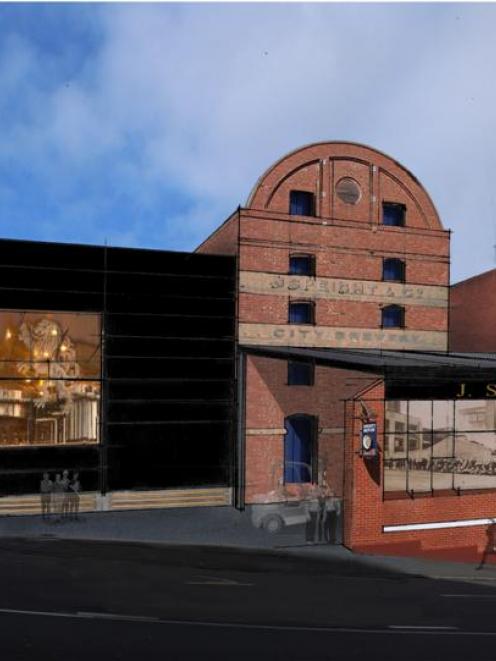 An artist's impression shows what the redeveloped Speight's Brewery in Dunedin will look like with the old sales office removed, providing more space and better views of the building's cellar (left) and brick arch (right) features. Image by Jackie Gillies and Associates.
Details of the next - and final - phase of the project were released yesterday after Mr Glass confirmed non-notified resource consent had been granted by the Dunedin City Council.

The work that would account for almost all of the $29 million cost would include installation of a new brew house, tank farm and upgraded boilers, new sales and other office space, and the relocation of a keg plant from the Canterbury Brewery.

Specialist equipment for the new brew house would be supplied from Germany, but local companies would be used, where possible, for installation and other work, Lion capital projects director Duncan Field said.

Demolition would see the removal of the existing sales office and James Speight's room, facing Rattray St, which was covered by a 1941 brick facade.

The structure to be removed had a "confused heritage", beginning life as a timber building in the 1800s, then being extended, before the brick facade was added.

Demolition would allow room for a new entrance to the new keg plant, with a glass frontage revealing more of the older cellar and historic brick arch building behind, Mr Field said.

The remainder of the building would be retained and strengthened, with structural steel work, shotcrete, parapet strengthening and ties used to bring it up to more than 70% of new building standards.

Work on the brewery, established in 1876, had been agreed, following revisions negotiated with the council and the New Zealand Historic Places Trust, and after the company commissioned a 144-page archaeological site report.

Mr Glass said work was due to begin within weeks and be completed by December next year, with between 60 and 100 workers involved in construction at times.

Employment at the brewery had more than doubled since the Canterbury earthquakes, and the new facility would be run by 27 permanent brewery staff, up from 11 before the earthquakes.

The new plant would be capable of producing more than 24 million litres a year of Speight's Gold Medal Ale, Summit and Mac's Gold in kegs - up from 5 million litres pre-earthquakes - and supplying the entire South Island market, he said.

Lion capital projects manager Dave Butel said the changes would not affect free public access to the brewery's spring water, but the new boiler was expected to end problems with smoke emissions from the chimney since production increased.

The Otago Regional Council had agreed to give the company until August next year to have the new boiler operating, but the company was still investigating gas and coal-fired options, he said.

In the meantime, Mr Field said, a smaller gas boiler capable of handling about 25% of the brewery's workload would be brought to Dunedin to reduce emissions problems.

The construction project represented a "huge" challenge because of the combination of new features and equipment being added to an existing building, together with strengthening work, he said.

"If you put those together, in the timeframe we have set ourselves, it is challenging. But we love a challenge," he said.