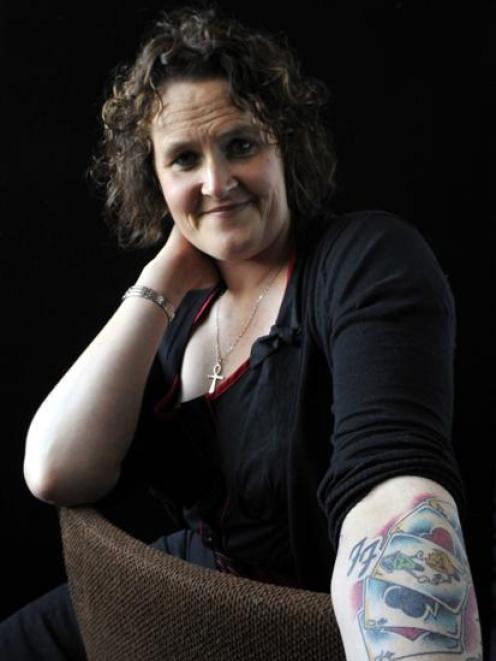 Tracy Chambers.
Forsyth Barr Stadium management is offside with a major Australasian concert promoter after reportedly withdrawing from an agreement to host an international act.

Promotor Helen Eccles, of the Frontier Touring Company, told the Otago Daily Times yesterday she was "not happy" with the stadium's venue managers after an arrangement to host a Meatloaf concert fell through.

Mrs Eccles said she had confirmed Meatloaf for one show at the Dunedin stadium in October. A date was pencilled in and prices were being set, but when she asked for the contract, she was told the concert was off because there was an agreement Elton John would be the first act at the stadium, New Zealand's biggest indoor concert venue.

She said she had to remake the entire schedule because of the changes.

"Frankly, I'm annoyed. I'm not very happy with those guys at the moment."

She said she would likely "get over it" and work with the venue again, but it was not the best start.

When contacted about the promotor's comments, Dunedin Venues Management Ltd chief executive David Davies said he was bound by confidentiality on negotiations with promoters.

The ODT contacted Mrs Eccles in relation to the Foo Fighters' Australia and New Zealand tour, which finishes with one New Zealand concert at Western Springs in Auckland in December, after Tracy Chambers, of Dunedin, started a social network campaign which gained more than 1200 supporters in its first five days.

Ms Chambers had no doubt the band was popular enough to sell out the 40,000-concert capacity stadium, even "three times over, easy".

She said she was inspired by a Christchurch woman's successful campaign to get heavy-metal band Metallica to Christchurch last year.

Earlier this week, on Forsyth Barr Stadium's social network page, a representative of the stadium said the Foo Fighters were not coming to Dunedin.