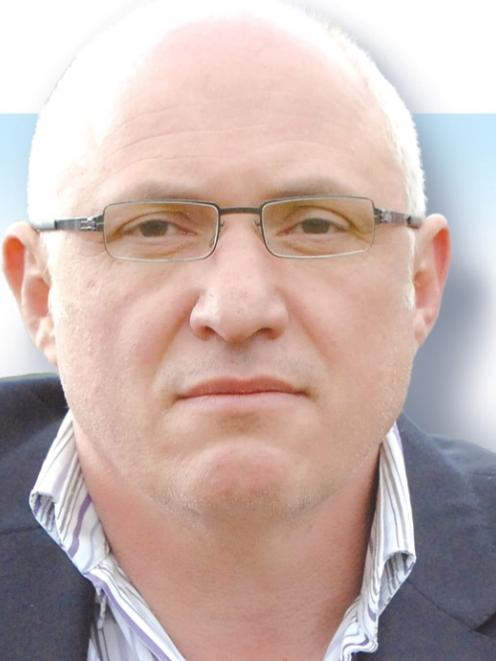 City council-owned stadium operator Dunedin Venues Ltd (DVL) does not expect to recoup its costs: Forsyth Barr Stadium will host the games "rent-free" and Rugby World Cup 2011 will get the revenue.

However, the estimates were prepared long before the Rugby World Cup contracts were released - and were based on the cost of holding games at Carisbrook.

"The estimates were done two and a-half, to three years ago and they were correct for the time, but a lot has changed since then and it is clear that some of them are out of kilter with costs now."

Those costs were still being considered, but it was clear portable toilets would cost more and security would be 300% more than forecast.

Mr Davies confirmed the Rugby World Cup contract, which he said was the same as those for other stadiums, meant costs could not be easily clawed back.

"There are some costs the hirer will pay, but they don't, per se, pay rent, and the vast majority of the costs are picked up by the stadium," Mr Davies said.

Rugby World Cup 2011 would ge the ticket money, the proceeds from merchandise sales, and whatever was spent at the stadium's lounges and bars.

"We don't have the other revenue streams that would help us," Mr Davies said.

"It will make a loss and that is the way it is for these sort of events, as it is for Fifa events or IAAF events, who see it as a privilege to have a world-class event.

DVL has warned city councillors to expect a $400,000 loss from the cup, a cost that Mr Davies hoped would ultimately benefit Dunedin.

"We are here as Dunedin Incorporated, the world cup bid was about recognising that there will be a benefit to the economy as a whole.

"Against this we have to assume that the 30,000 people that turn up to a game will spend money in the city and that will mean a considerable amount of money into the economy."

The "straightforward operational cost" would come at the start of the financial year and would be offset by the commercial sales DVL made before the cup.

That money was not tagged to the $139 million loan DVL would assume when the stadium was transferred to it, from the council, in the new financial year, he confirmed when asked.

Carisbrook Stadium Trust chairman Malcolm Farry said it was widely telegraphed that the stadium would not make money from the Rugby World Cup.

Prepared by consultants, the old estimates were based on at-the-time current costs and without recourse to as-yet unprepared, and "arguably quite onerous" world cup contracts.

"Events such as these are never windfalls for stadia and, in the case of the Forsyth Barr Stadium . . . the spinoff will be in the number of tourists that come for the event."