Too few cooks in the kitchen 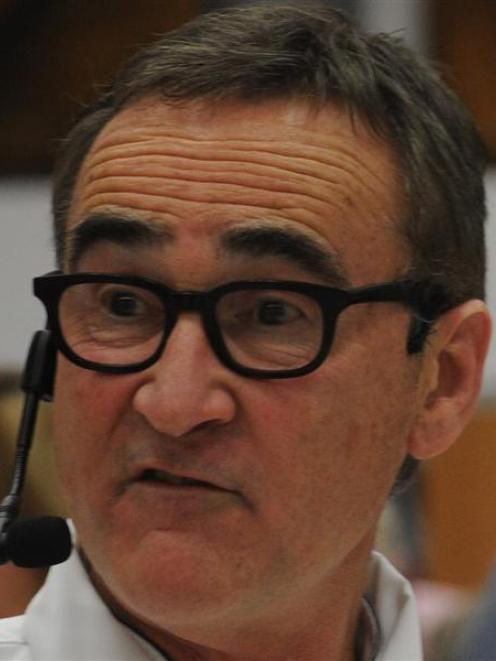 Ray McVinnie
Fewer than 12 people from the South Island have signed up to audition for MasterChef NZ, leaving organisers asking why.

One of the hit show's three judges, Ray McVinnie, said South Islanders "need to wake up".

He was "really surprised" so few people wanted to be part of the show, because it was a "great opportunity".

"Cooks always love to test themselves ... even if you don't win, you get lots of great culinary opportunities. Do something interesting and really adventurous," he said. 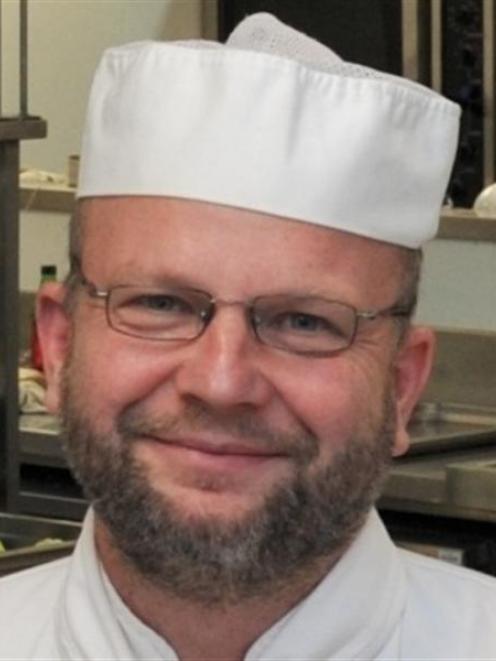 Svend Tolson
"Dunedin people can cook. There are some fantastic gems here," he said.

People needed to get over the apprehension of "am I good enough" and seize the great opportunity to learn new skills.

"You need to be positive, you need to like food and that's a really good start. Everything else will just evolve. You won't be a MasterChef in the first audition, but you will grow."

MasterChef NZ production manager Vanessa Ropati said "less than a dozen" people had signed up for next month's auditions, compared with the hundreds from previous years.

"That's not enough, for the whole South Island. We have two days scheduled for auditions. We will cut it down to one unless we get a good influx," she said.

Auditioning for the show was "not as scary as it seems", as the initial audition was off-screen and was not in front of the judges.

She was keen to see as many people involved as possible, including "more guys and oldies".

Along with being available for the auditions on August 16 and 17, candidates would need to be available from the end of August to the end of November for filming.