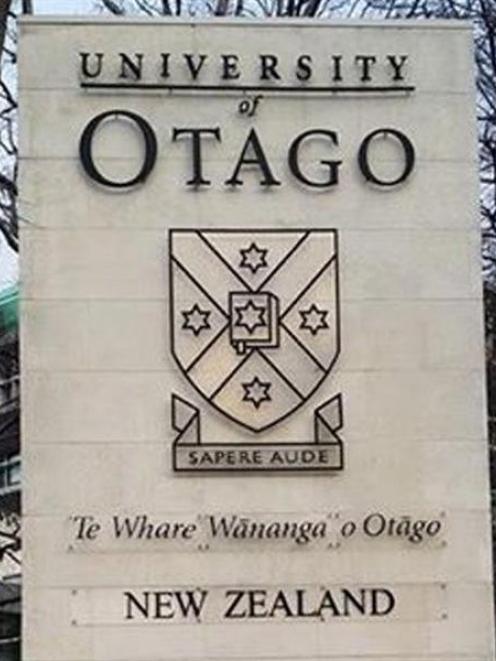 About 10% of beds at the two non-university run colleges remain vacant and the Otago University Students' Association revealed, earlier this year, the University of Otago could face a drop in first-year student numbers.

Tertiary Education, Skills and Employment Minister Steven Joyce says ''drop-offs'' in first-year student numbers were signalled throughout New Zealand, but might be less than had been feared 12 months ago.

''We are disappointed we have got so many vacancies,'' he said.

''It's serious but not critical for us. Over the last couple of years we have developed a pretty sound financial base for operations.''

It was hoped the vacancies would be reduced during the second semester, he said.

Vacancy figures for university-owned residential colleges were unavailable and the university remained tight-lipped about the first-year roll.

However, the Otago University Students' Association told the Otago Daily Times in February that ticket sales were down at O Week events, ''reflecting the lower number of first-year students in general''.

When approached for comment on first-year student numbers and the effect a declining roll would have on the student association, communications manager Tess Trotter said: ''We will happily discuss [this] once the numbers are officially released from the university''.

St Margaret's College master Dr Peter Norris said the college was full and ''we haven't had an empty bed in 25 years''.

It would be a ''huge concern'' if there were vacancies.

Dr Norris said he understood student numbers were down and some colleges had vacancies but he did not have precise figures.

Selwyn College warden Mike Corkery said the college was full and ''there's no shortage of people wanting to come here''.

The ODT understands a decline in those achieving University Entrance has caused concern for university heads.

Only 58.3% of those who attempted University Entrance passed last year under a tightened regime.

Otago University's 2015 budget forecast equivalent full-time students (Efts) to lift by 1% - in what would be the first increase in Efts since numbers peaked in 2010 - but a ''key forecasting assumption'' was first-year numbers remaining ''steady''.

The university would not comment on student numbers or what effect they might have on the budget until the matters had been discussed by the university council.

It was expected the matters would go to the council during the March 31 meeting.

When asked about student numbers at Otago University, Mr Joyce said he did not have definitive numbers.

''It may [experience a decline in first-year numbers],'' he said.

A smaller cohort and a strengthening economy could also be reasons for lower student numbers, he said.

''I think what we need to see is a year or two of these numbers play out.''