Govt to shake up power companies 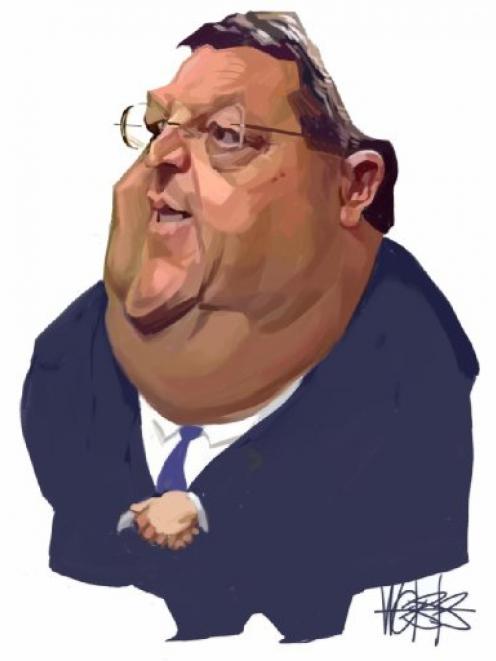 Energy and Resources Minister Gerry Brownlee. Picture by Murray Webb.
The Government is going to shake up the state owned power companies in an attempt to get more competition into the electricity sector.

Energy and Resources Minister Gerry Brownlee said the majority of the changes are contained in the Electricity Industry Bill, which will be introduced to the House tomorrow.

The major changes are:
* Transferring Tekapo A and B power stations from Meridian Energy to Genesis Energy, and transferring the government-owned Whirinaki to Meridian Energy;
* Meridian, Genesis and Mighty River Power undertaking "virtual asset swaps" through a 15 year contract to provide increased competition in the island where they currently have little to no generation capacity;
* Requiring all major electricity generators to put in place an accessible electricity hedge market;
* Allowing lines companies back into electricity retailing, subject to strict controls; and
* Establishing a $15 million fund over three years to promote customer switching between retailers.

The ministerial review into the electricity market, released in April, found all consumers were paying prices higher than justified by the cost of new generation, with residential customers particularly hard-hit, Mr Brownlee said.

There was also a widespread perception New Zealand had a fragile and vulnerable electricity supply system, and there were a number of concerns about the current governance arrangements.

Initiatives to increase security of supply include:
* Requiring generators/retailers to compensate consumers in the event of conservation campaigns or a dry-year power cut;
* Abolishing the reserve energy scheme; and
* Increasing the attractiveness of gas exploration and development. The Electricity Commission is also to be replaced by a slimmed-down Electricity Authority with the Commerce Commission now approving grid upgrades.
NZPA
Comment now