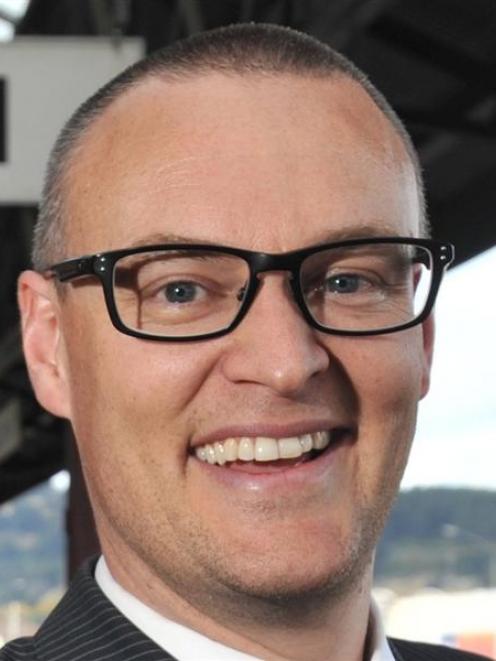 David Clark
A Dunedin city councillor has accused Dunedin North Labour MP David Clark of putting votes before jobs as the debate over exploratory gas drilling heats up in the South.

The comments by Cr Andrew Whiley - a vocal supporter of gas exploration off the Otago coast - were made in his new role as spokesman for the gas supporters' group Pro Gas Otago.

However, Mr Clark hit back yesterday, saying Cr Whiley's summary was ''simplistic'' and his group appeared to be ''parroting the National Party position''.

The exchange came after it was confirmed on Thursday the group, Pro Oil and Gas Otago, had rebranded as Pro Gas Otago and recruited Cr Whiley as its spokesperson.

Cr Whiley said yesterday he had been approached by members of the group to take on the role, and had agreed after seeking advice from Dunedin City Council staff.

He had added the new role to his councillor interests register, which was to be made public shortly.

In his statement, released on Thursday afternoon, Cr Whiley said a member of the group had met Dunedin-based National MP Michael Woodhouse and Mr Clark to discuss Shell and Anadarko's exploratory drilling plans.

Mr Woodhouse was ''very supportive'' of the industry's arrival but the group was ''disappointed'' by Mr Clark, who ''felt that supporting this industry may cost him votes'', Cr Whiley said. 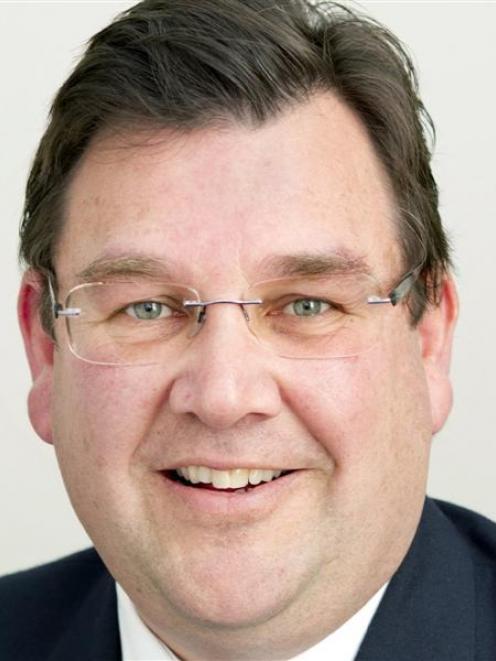 Andrew Whiley
Cr Whiley yesterday, confirmed he had not been at the meeting, but stood by the comments anyway and urged Mr Clark to do more to support exploratory drilling.

''My view is: the same people who were campaigning for Hillside ... should be in support of the jobs that could be created by exploration off the coast.

Mr Clark said it was ''not true'' he was putting votes before jobs.

''I did say that North Dunedin people are concerned about environmental outcomes and therefore wouldn't be willing to support unregulated mining without appropriate checks and balances.

''I think the Dunedin North electorate is sophisticated enough to understand that appropriate development of mineral resources can support decent incomes, but are not willing to support mineral development at any cost.''

His view was consistent with that of Labour leader David Cunliffe, who earlier this week said the party supported deep sea oil and gas exploration ''in principle'', but would toughen environmental protection laws.

Great to see / keep up the good work/ we need oil /