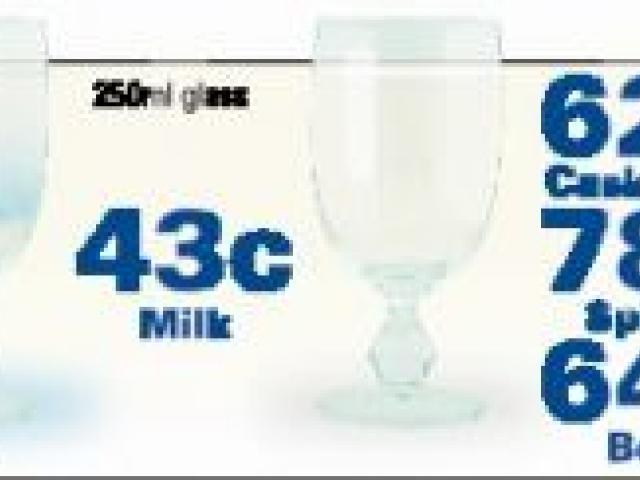 The findings of the study, completed this month and published today in the New Zealand Medical Journal, have been welcomed by Justice Minister Simon Power, who said the confirmation alcohol was cheaper than bottled water particularly concerned him.

The research from academics in the university's department of public health on the Wellington campus shows it took 21 minutes in 1999 for a worker earning the average hourly wage to make enough to pay for sufficient beer (four standard drinks) to reach the adult legal driving limit.

The study also backed up previous comments, including those from Sir Geoffrey Palmer, that most alcohol in New Zealand was cheaper than bottled water.

That compared with about 43c for a 250ml glass of milk and about 67c for a glass of bottled water.

Study co-author Associate Prof Nick Wilson said that while the price of alcohol increased over the decade, the average hourly wage increased more.

He and his co-authors favoured government action on raising alcohol excise tax.

Consideration should also be given to banning loss-leading and the advertising of alcohol prices and introducing a minimum price per alcohol unit, which would help address the issue of relatively cheap cask wine and RTDs, although much higher alcohol taxes and bans on price-related marketing would preclude the need for minimum prices, he said.

In August, Justice Minister Simon Power announced the Government's alcohol law reform package which adopts, in full or in part, 126 of the Law Commission's 153 recommendations, made in 2009, for reducing the harm caused by alcohol.

The Bill has been criticised as not going far enough, but the Government says it is a starting point for Parliament's discussion on alcohol reform.

It was "of concern" that the research showed alcohol was cheaper than bottled water.

"Which was why the Government was investigating a minimum pricing regime."

Because there was little empirical evidence about the effectiveness of minimum-price regimes, the Government had given alcohol producers and retailers a year to provide pricing data so it could assess the workability of such a regime.

Price data would give a better understanding of the alcohol industry's sales practices.

"If they are not forthcoming, we will look at regulatory options for obtaining this data."

His officials were also watching what was happening overseas.

The Bill also proposes strengthening the offence of promoting excessive consumption of alcohol by setting out examples of unacceptable promotions, such as giving alcohol away or promoting or advertising it in a way that indicates there is 25% or more off the normal price, except in-store or on the premises.

Mr Power hopes to introduce the Alcohol Reform Bill to Parliament early next month, after which it will go to a select committee for consideration.

"The public will have a chance to have their say when the Bill reaches the select committee and I will be listening carefully," Mr Power said.