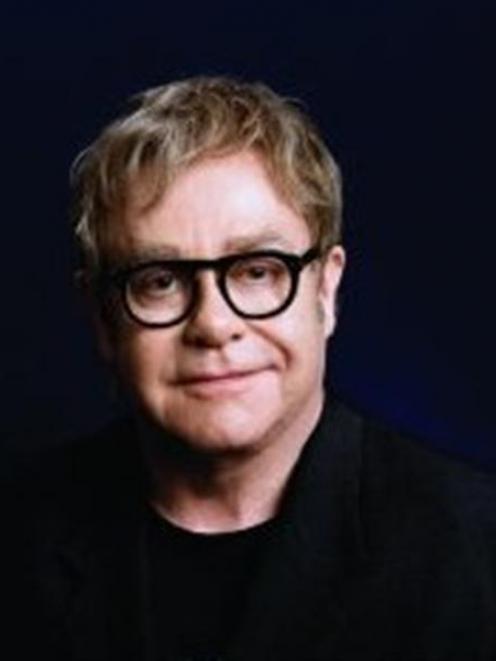 However, fans say tickets for the concert are being snapped up before they are officially on sale.

Mel Aitken, of Dunedin, who describes herself as Sir Elton's "No 1 fan", said the allocation was unfair.

"If Dunedin ratepayers are being given pre-sale tickets, that's fantastic because we're paying for the stadium," Mrs Aitken, who is a Dunedin police senior sergeant, said yesterday.

"But I know of people who say they already have front-row tickets ...

"I've also heard about someone at [stadium naming rights sponsor] Forsyth Barr who already has 30 tickets.

"How can that be fair?

"I'm prepared to pay $400 for a ticket, but I don't know if there'll even be any left by the time the tickets are on sale," she said.

Jason McSkimming, of Mosgiel, was equally disappointed at the ticket allocation.

"The pre-sale which starts on February 14 is open not only to ratepayers, but also to ODT subscribers and TicketDirect members.

"Since gaining membership to TicketDirect is only a matter of registering online, the pre-sale is effectively open to all," he wrote in a letter to the ODT last week.

"Forsyth Barr, as our head naming rights sponsor and major partner, is entitled to purchase tickets along with other sponsors during a pre-sale period," he said yesterday.

"With close to 30,000 seats available, we're confident the Otago ratepayer will get an opportunity to purchase a ticket."

"Only Otago Daily Times subscribers and Otago ratepayers can buy tickets from the 14th of February.

"Basically, we're giving everyone in Otago an opportunity to get in first.

"There's no obligation on us to do that, but it's a pat on the back to Dunedin for getting the stadium up and running."

ODT subscribers and local ratepayers could buy tickets through TicketDirect from 9am on February 14, while sales to the general public would be delayed until February 24, Mr Sprey said.

It will be Sir Elton's first South Island concert for 20 years and is his only 2011 New Zealand booking at this stage.