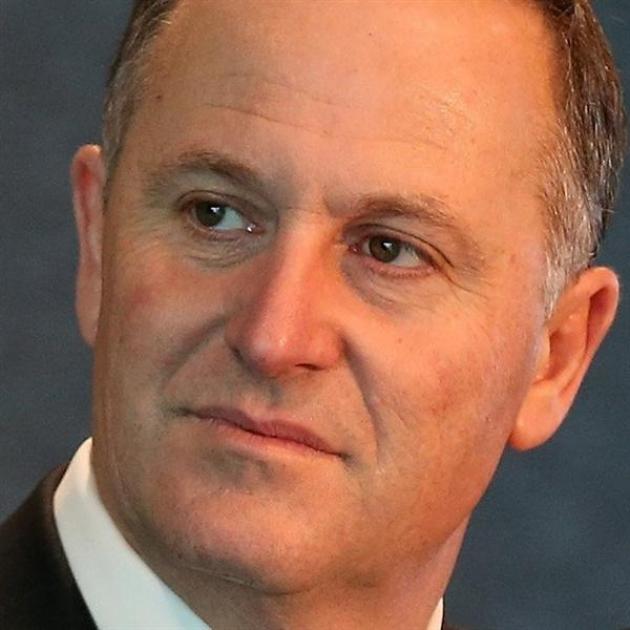 John Key has safety concerns.
The Prime Minister has pulled out of attending Waitangi.

Mr Key has just announced he will not attend after failing to get a response from the marae to his concerns about an attempt to prevent him speaking about politics.

At the marae, members of the executive are understood to be meeting now to decide how to respond.

But before Mr Key's decision, Te Tii Marae trustee Emma Gibbs says the marae will not back down on preventing Prime Minister John Key from speaking about politics on the marae, but other marae elders disagree with the decision.

Mrs Gibbs also took offence at Mr Key's description of the marae organisation as "Mickey Mouse" saying last year he had personally thanked her for a well-run powhiri.

She believed Mr Key was trying to make the marae look bad.

She said the no-politics rule applied to other political leaders as well, although the marae had not written to them because they did not need it explained to them.

"They are not allowed to talk about the TPPA. Especially the TPPA.

They know the rules. If they bring it up, our taumata will just shut them down."

She said the main no-go area was the TPP and if Mr Key started to address it he too would be stopped.

However, others disagreed it was tikanga not to raise politics. The letter to the Prime Minister also seems to say that the speakers from the marae will also not raise politics.

Elder Kingi Taurua, who had opposed Mr Key attending at all, said he had refused to sign the letter because he believed if Mr Key was invited he should be free to say what he wanted. Mr Taurua usually speaks in the powhiri.

Kaumatua Rihari Dargaville, whose name was on the letter, denied Mr Key was told not to raise politics.

"Nobody can say 'don't talk politics.' We are not here to gag anybody."

He said Mr Key could raise what he liked, but could not talk for hours on end. "The subject matter he wants to talk about? Fine."

However, he said Mr Key should also visit the political forum tent elsewhere on the marae grounds to give the public the right to respond to him - something that could not happen on the marae. He said other leaders, such as Jim Bolger and Jenny Shipley, had visited the tent.

"I took them there."

The marae paid to hire a marquee for a political forum out of its $2500 Government grant and he should visit that - something Mr Key has refused to do because of other commitments.