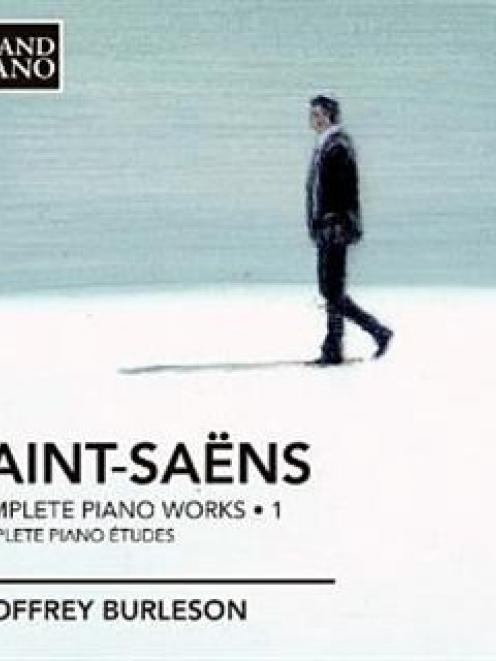 Camille Saint-Saens (1835-1921) was a seminal figure in French Romantic music and a keyboard prodigy who composed many piano works.

They are not mere technical studies.

The first mix "exuberant virtuosity with shimmering delicacy", while the second pay homage to Chopin and Bach, with a hint of Ravel's future impressionism. The third group is neo-baroque, modelled on Couperin and Rameau. They are played with the required flair and style by the soloist.

Highlight: The bells of Las Palmas in haunting Op.11, No.4. 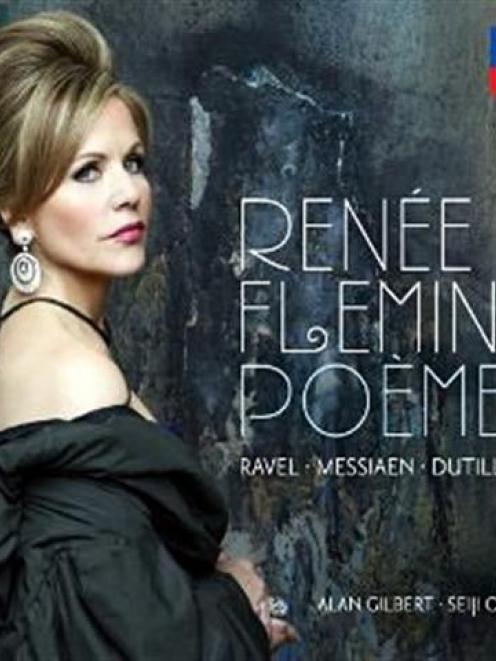 A 21st-century climax to the set is the world premiere recording of Dutilleux's Le temps l'horloge, written for Fleming in 2009.

There are warm voluptuous tones from the singer in Ravel, who copes with the challenges of Messiaen, but the Dutilleux cycles show the lyric soprano at her charismatic best.

The latest work has unusual harpsichord and accordion in the score and is perfect for the singer's lyric and dramatic talents.