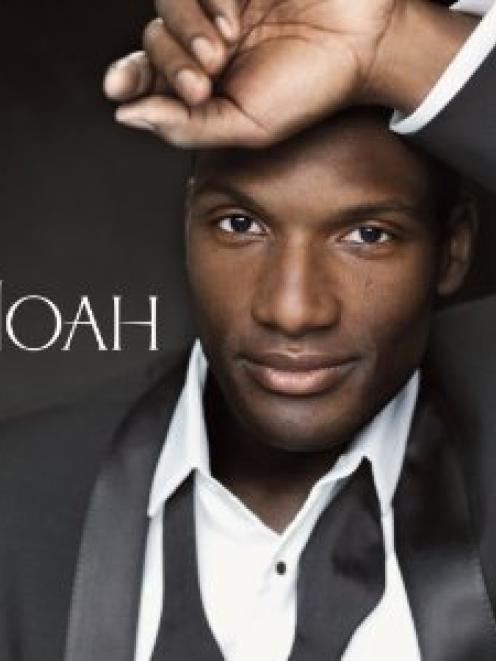 His tenor voice has a baritone edge to it, burnishing tones nicely. The 18 tracks on this debut disc are aimed at a popular audience, with songs such as Mario Lanza's Without A Song, a Sound of Music medley, Ave Maria, I Have A Dream, Amazing Grace, Nearer My God to Thee, and Silent Night.

He shows great potential as he aims for a more operatic career. He was born in Harlem and Leontyne Price helped him to get a scholarship to the Juilliard School of Music. Stewart is now being sought and cast by opera companies, but the only serious sample here is Recondita Armonia, from Tosca. 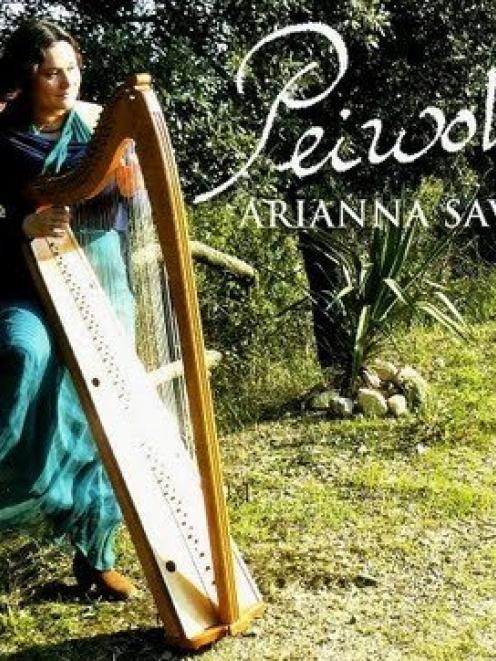 This distinguished Spanish harpist has a beautifully pitched voice and, with eight musicians accompanying her, presents a 78-minute musical fantasy based on harps about a prince and the taming of a magical harp - derived from an old Taoist tale.

She is using lyrics by Catalan, Portuguese and Spanish poets (translated in the big well-illustrated booklet into English and five other languages) and plays a range of instruments from the small Gothic harp to the majestic Celtic one.

There are extraordinary sounds on this disc, that might be defined as a mix of ancient, Celtic, folk and contemporary classical music.

The performance is divided into 16 tracks. Piewoh is the name of the prince who proved equal to the challenge.

Highlight: Unusual music displaying the charms of the harp.