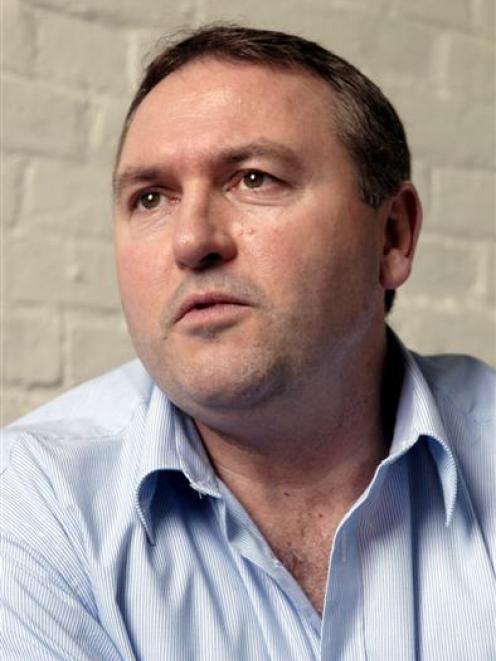 Dunedin Venues Management Ltd (DVML) commercial manager Guy Hedderwick said he could not say who made the donations or how much each was worth.

They were not corporate donations: they were made by individuals keen to support the Forsyth Barr Stadium project in any way they could.

The donations were especially pleasing because the focus had always been on selling "seating products" in the finished stadium.

It was not tagged to particular projects and was included, with many other small donations, in the private sector fundraising component of the stadium's finances.

That fundraising was expected to have reached $38 million by the end of November.

The Carisbrook Stadium Trust, and by extension DVML, was tasked to raise $45.5 million toward the stadium project.

Interest so far suggested that target would be achieved and that $50 million could be raised by the end of next year, Mr Hedderwick said.

He noted Wellington's Westpac Stadium achieved 30% of its fundraising in the last six months of its programme.